It was Prof. Kasturi who collated all the articles that Baba had written for the ‘Sanathana Sarathi’, the Ashram Periodical, and brought out in a book form as the “Vahini Series” as Baba used to title all His articles as Vahinis. Vahini meaning flow or stream.

There are 15 vahinis in all, written in Telugu by Baba and translated into English by Prof. Kasturi. The Vahinis like ‘Prema Vahini’ and ‘Dhyana Vahini’ are little gems, classics of the spiritual life from the moment that Baba wrote them. Their simplicity, which, at the same time, contains such a depth of meaning, is unique. They speak of Peace, Meditation, Love and Wisdom. They seek to acquaint the reader with the Upanishads and the Gita. In a class by itself stands ‘Sandeha Nivarini’, the Doubt Dispeller. It raises various metaphysical problems and answers them. 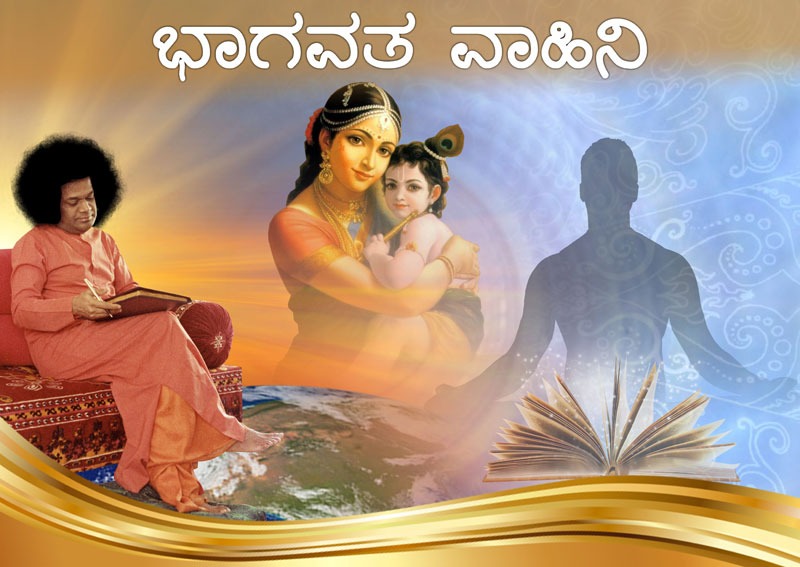 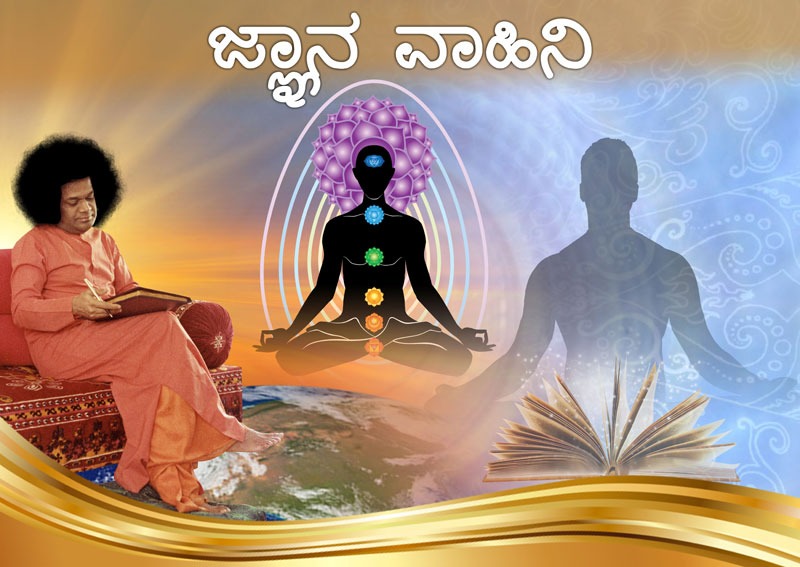 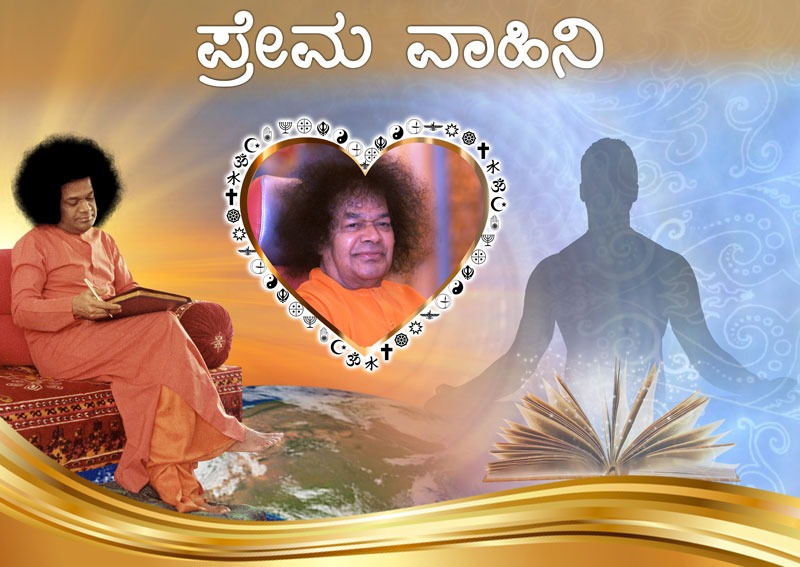 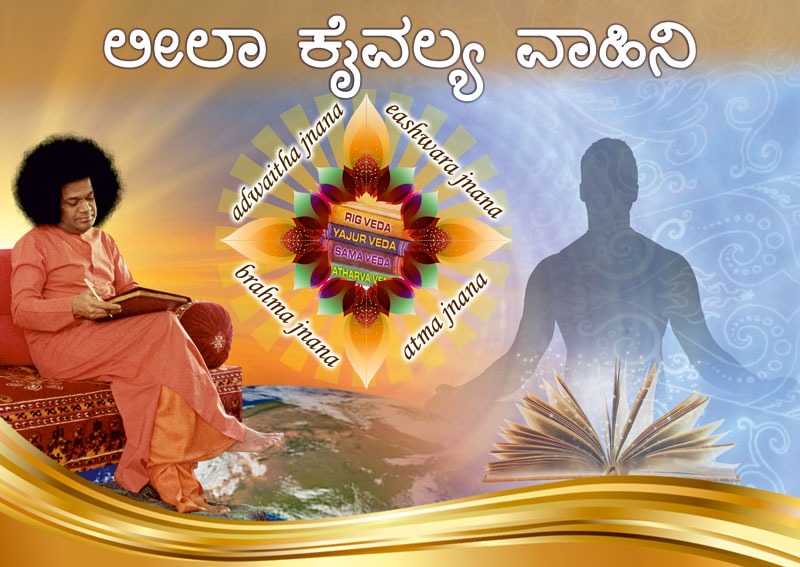 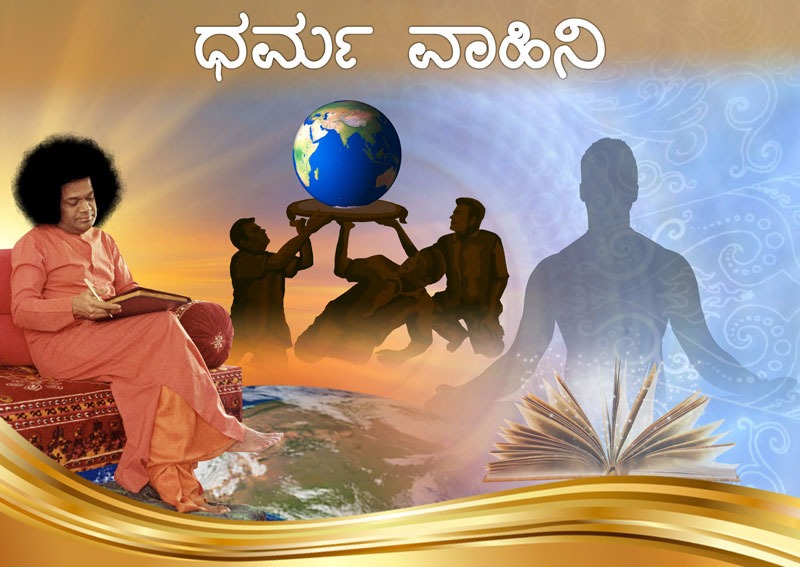 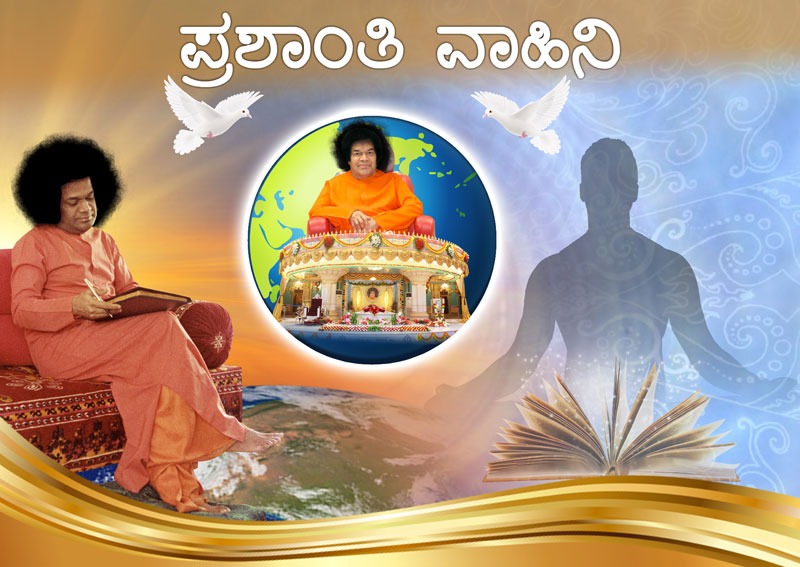 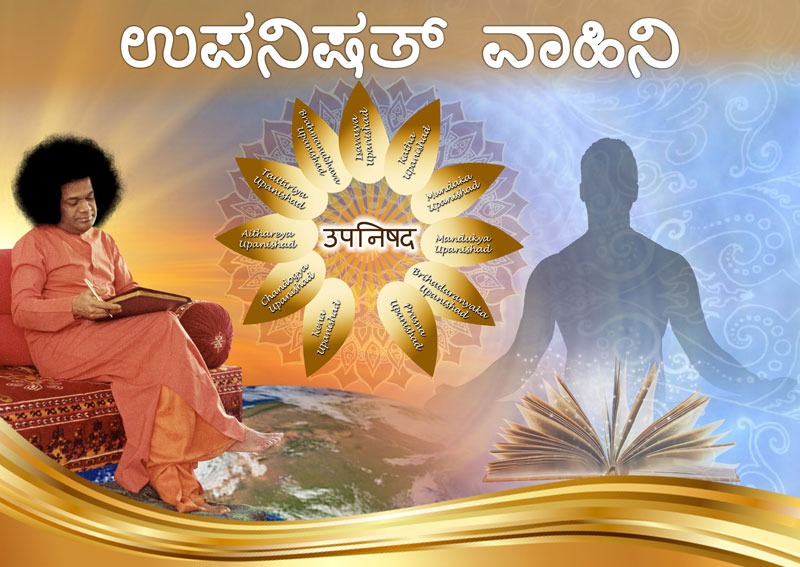 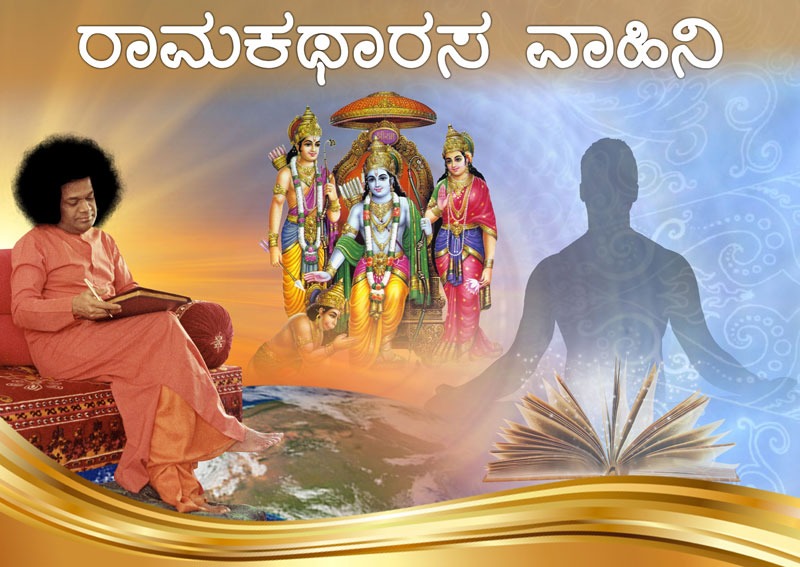 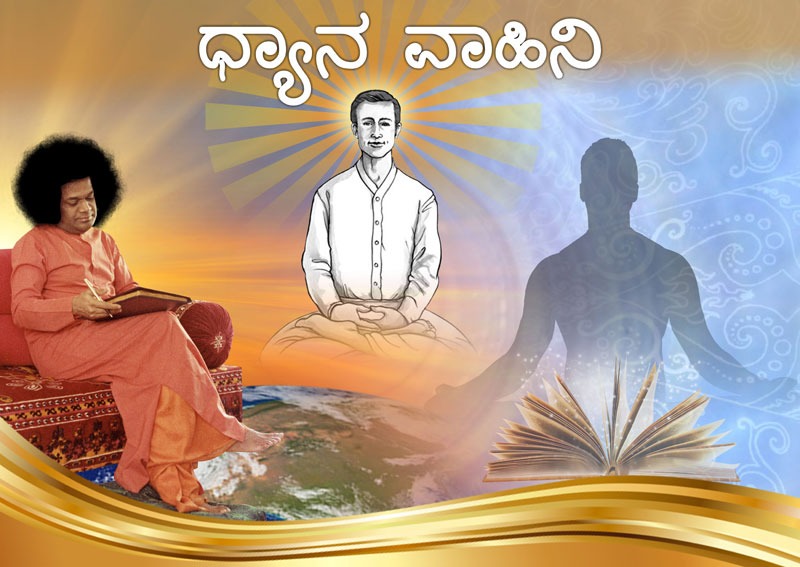 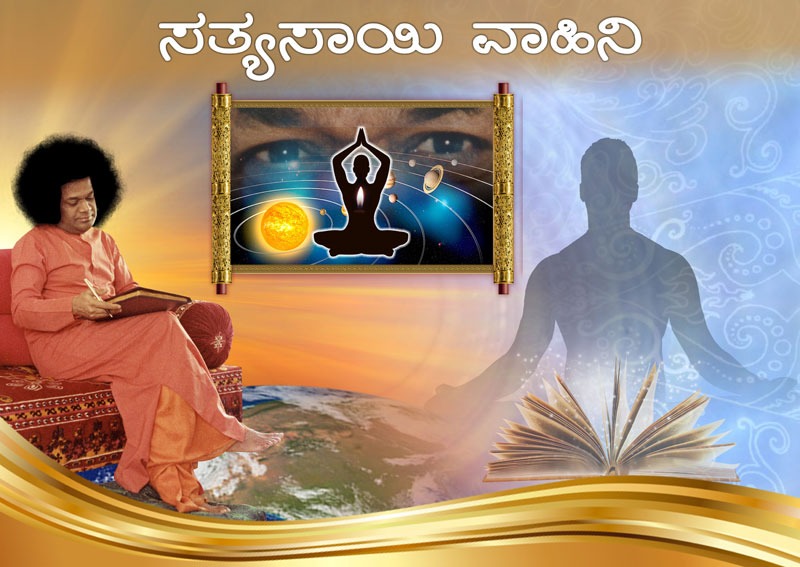 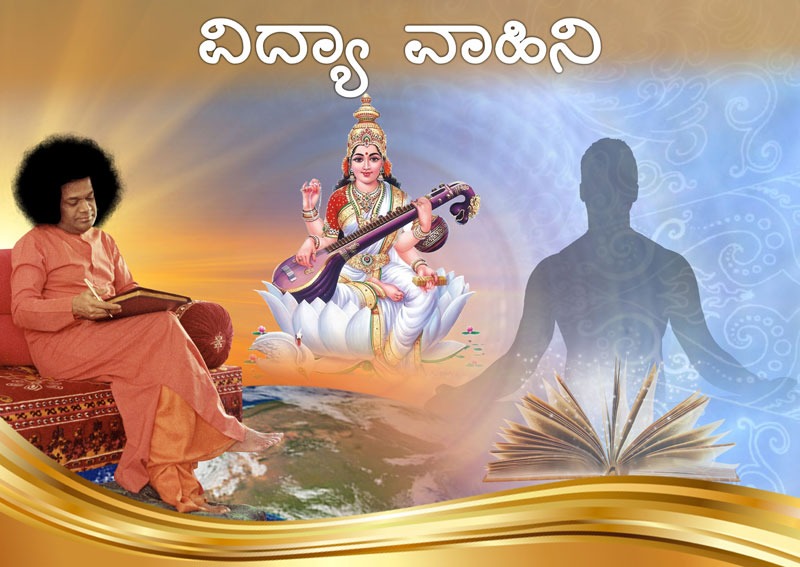 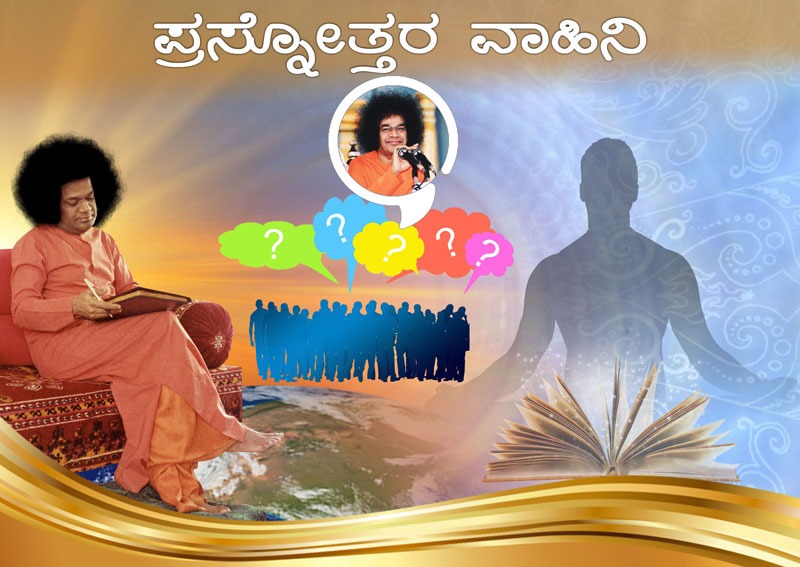 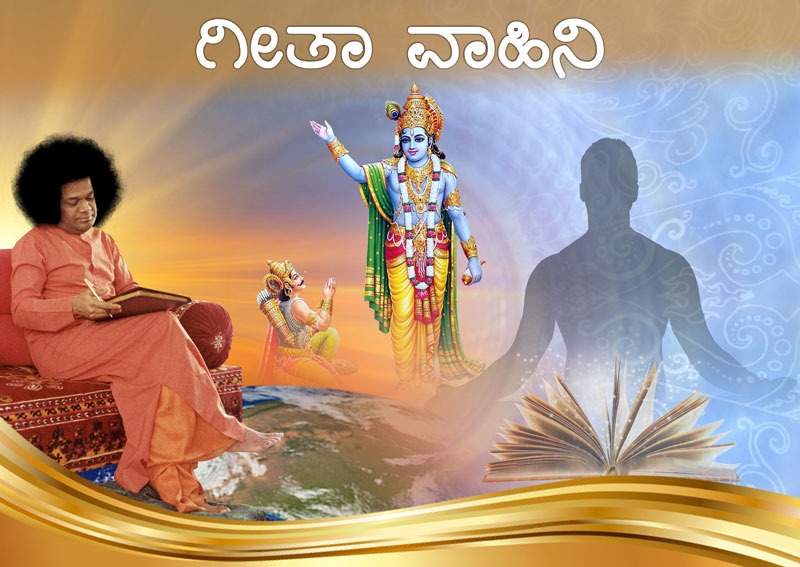 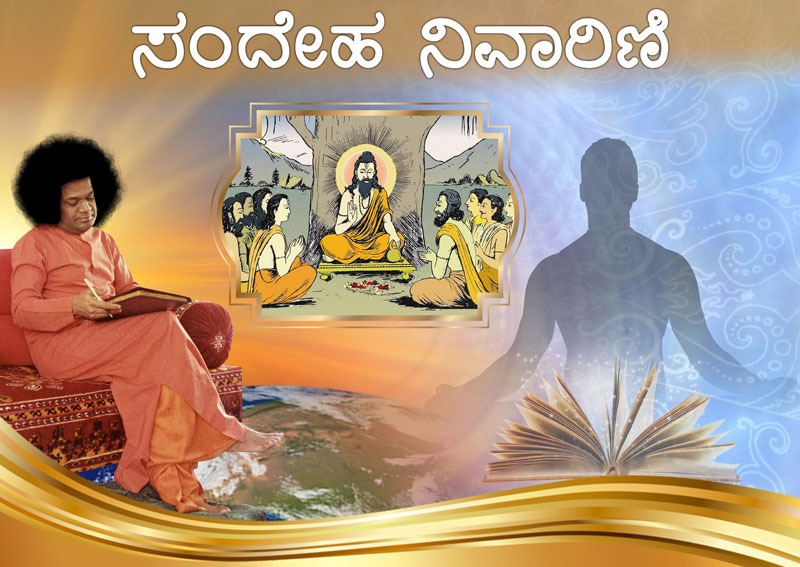 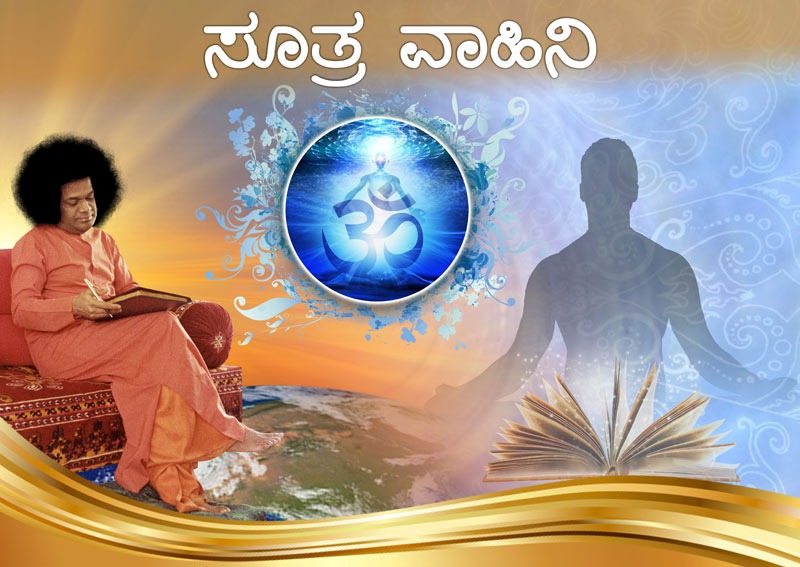