Sri. Prakasa Rao hails from Chodavaram in Visakhapatnam district – and had his first darshan of Swami in 1965.

Starting off as a bhajan singer with Sri Sathya Sai Seva Organisations, Sri. Prakasa Rao has also served as Sevadal member, Balavikas Guru, District Spiritual Co-ordinator and State Co-ordinator for bhajans and cultural programmes, Sri Sathya Sai Seva Organisations, Andhra Pradesh and Telangana. His contributions include authoring and directing musical dramas, many of which were enacted in the immediate divine presence of Bhagawan. He has also composed innumerable devotional songs and bhajans, which many of us are familiar with.

Sri. Prakasa Rao was an accomplished engineer during his professional days. A Diploma holder in Civil Engineering. he later enrolled as part of the Fellow of Indian Institution of Bridge Engineers (FIIBE). He has contributed immensely towards the infrastructure of Indian Railways around the Visakhapatnam area, particularly the new railway station buildings at both Visakhapatnam and Vizianagaram. Sri. Prakasa Rao is a recipient of numerous awards like General Manager’s Award, Divisional Railway Manager’s Award, bestowed on him as a recognition of his professional contributions.

This is indeed a great opportunity for all of us to listen to the wonderful experiences of Sri. Prakasa Rao with Swami gained over more than 5 decades of being in close proximity of the Lord. 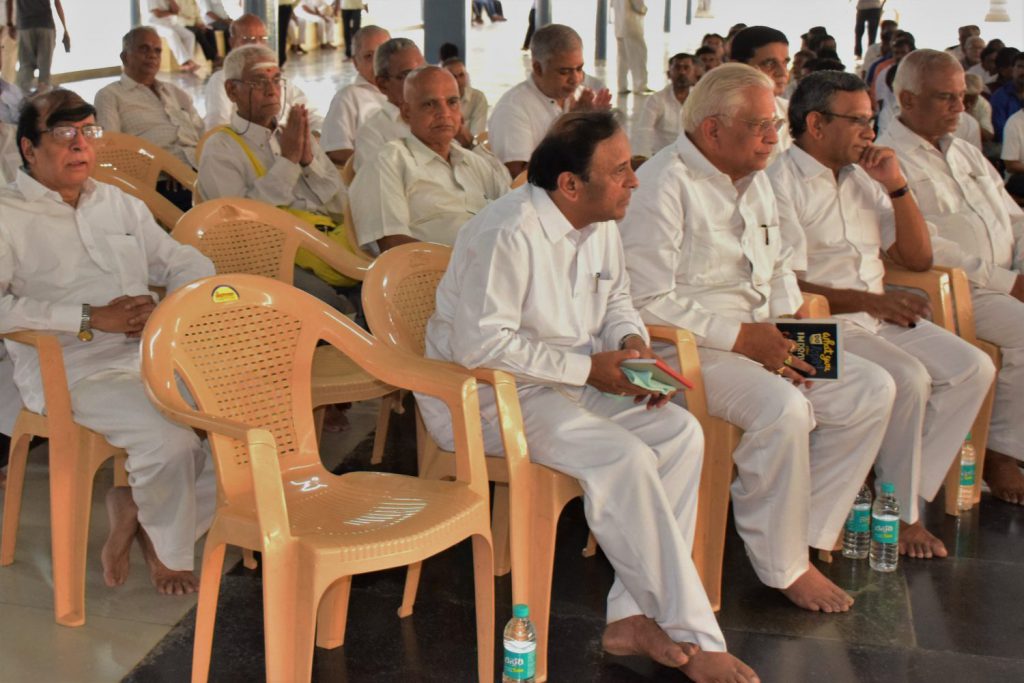 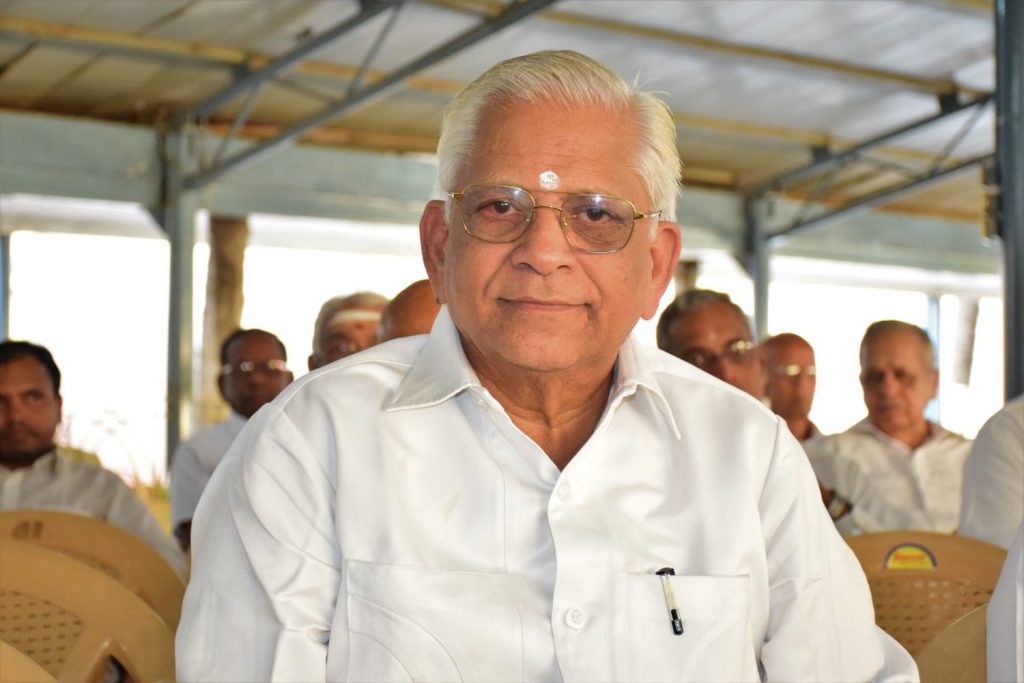 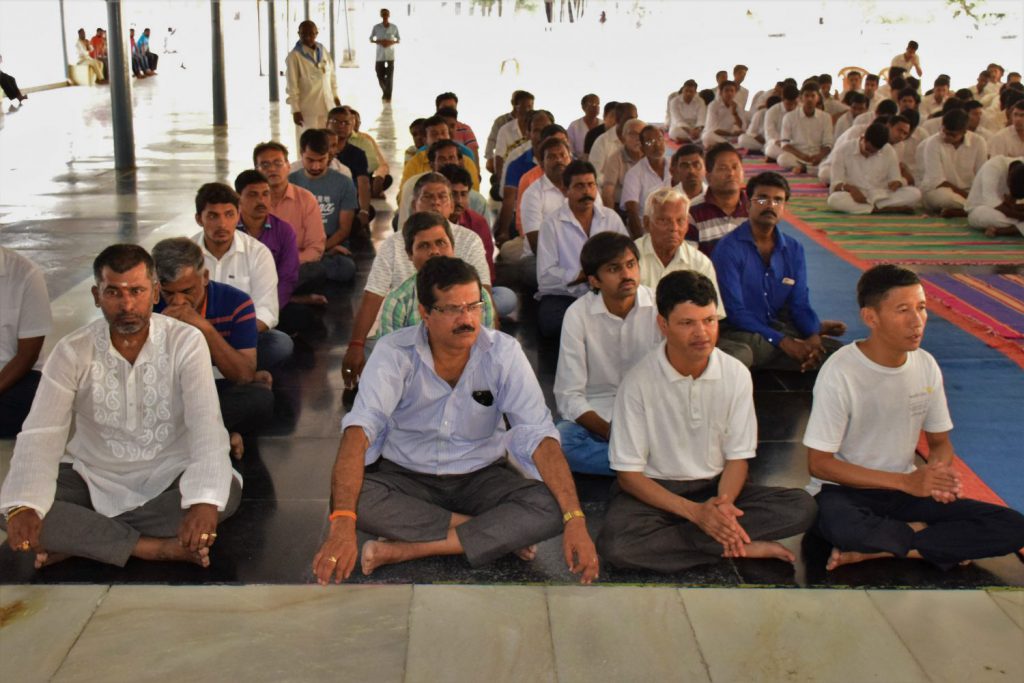 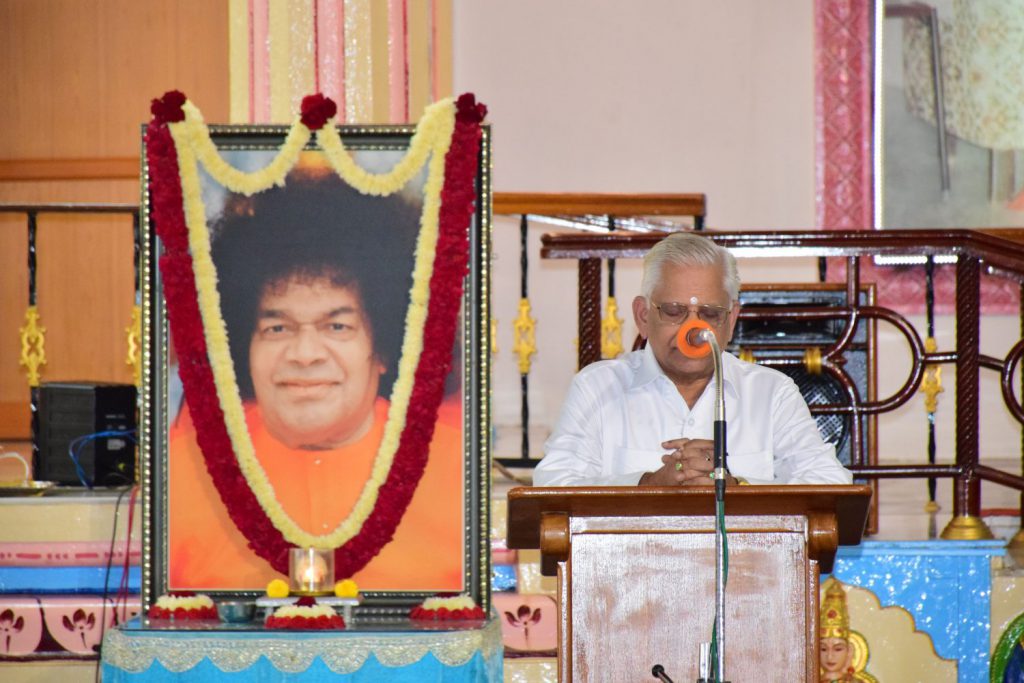 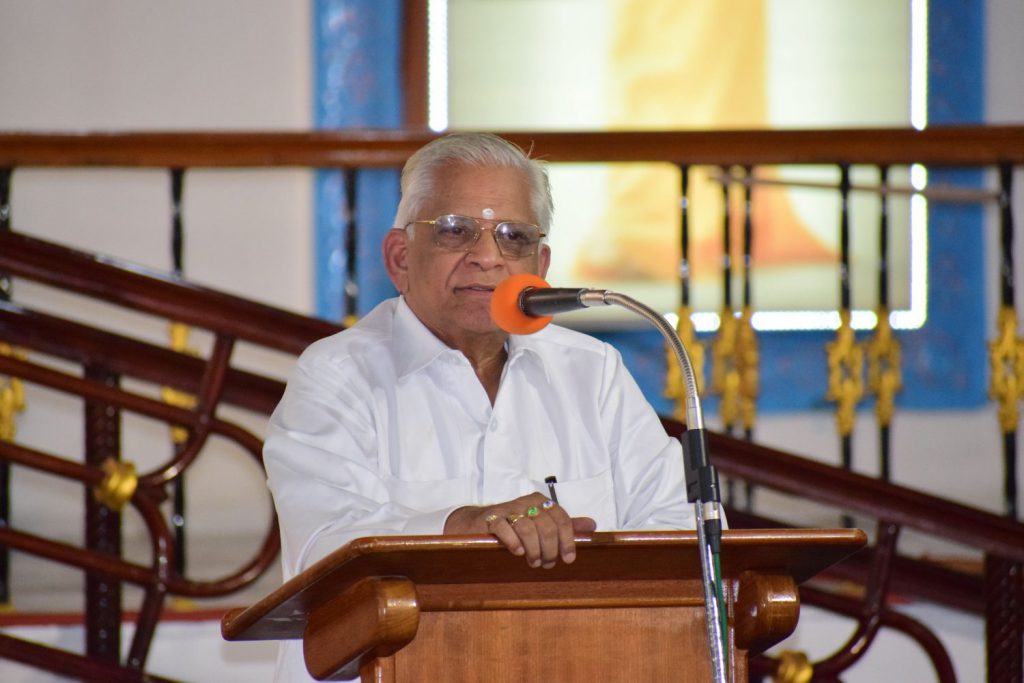 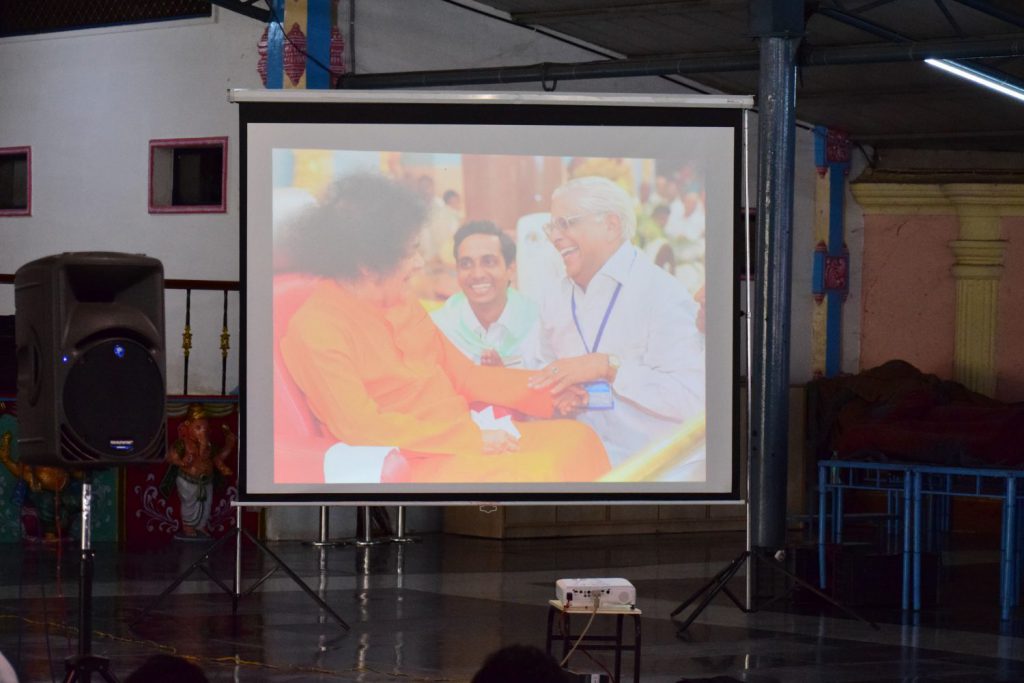 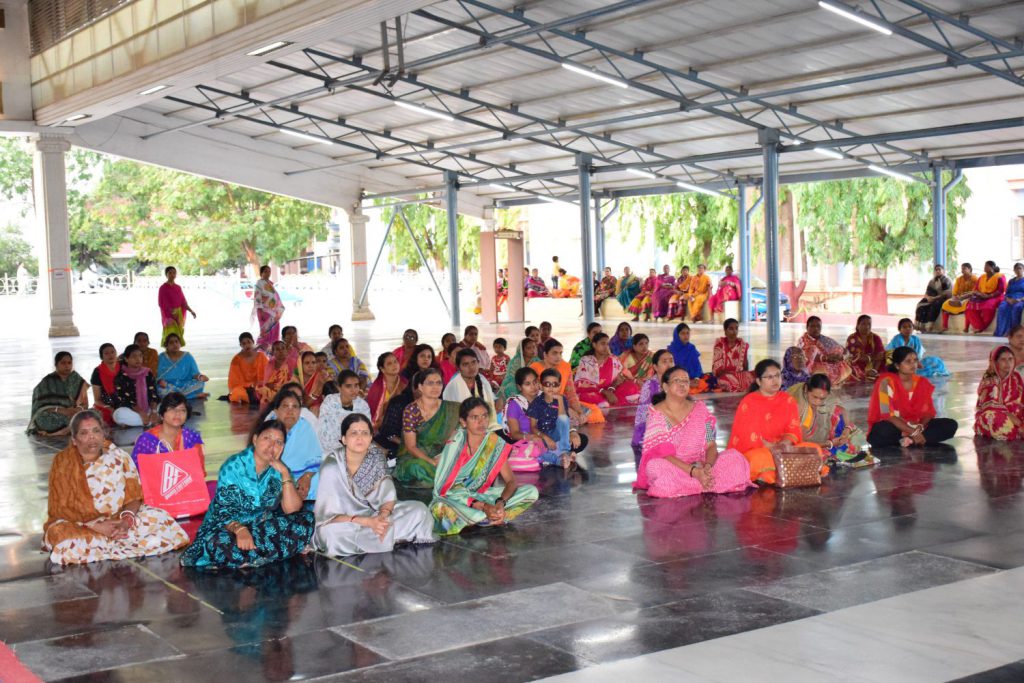 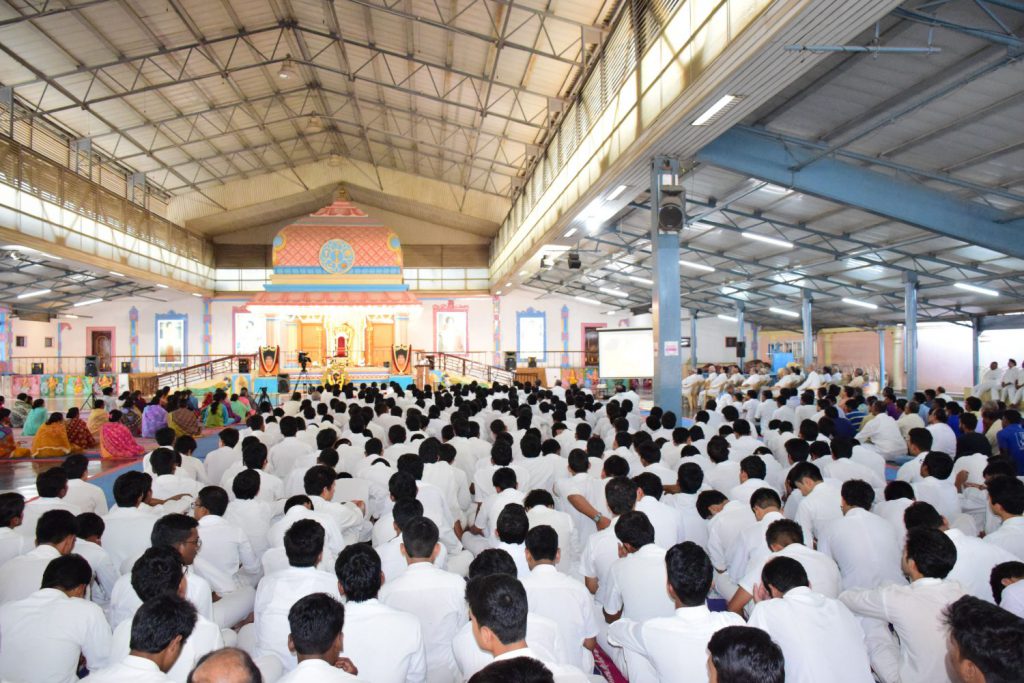 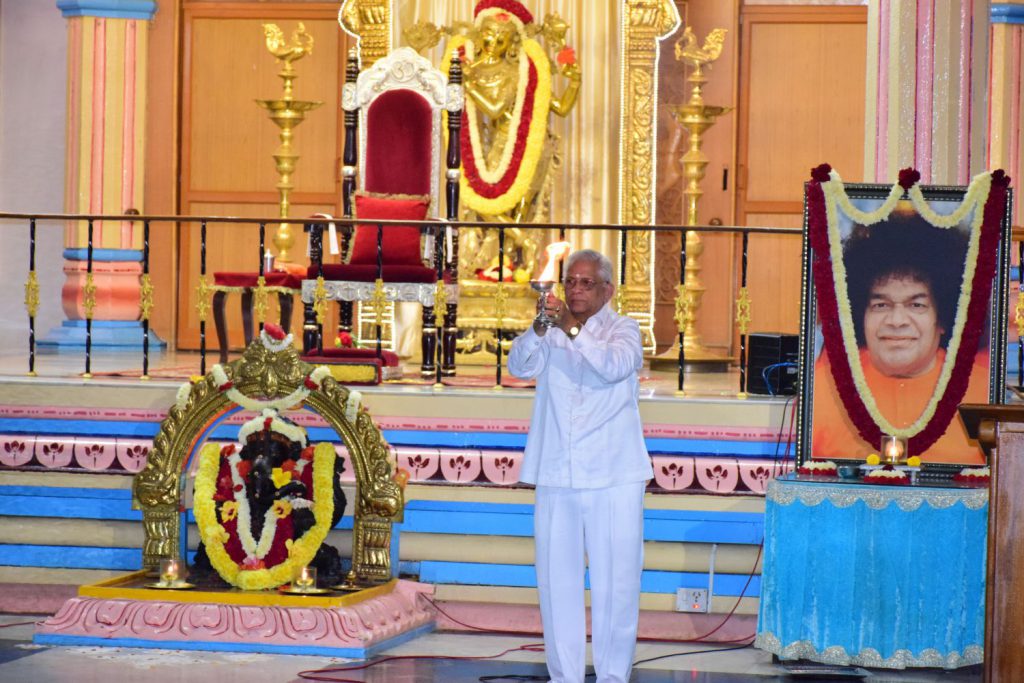