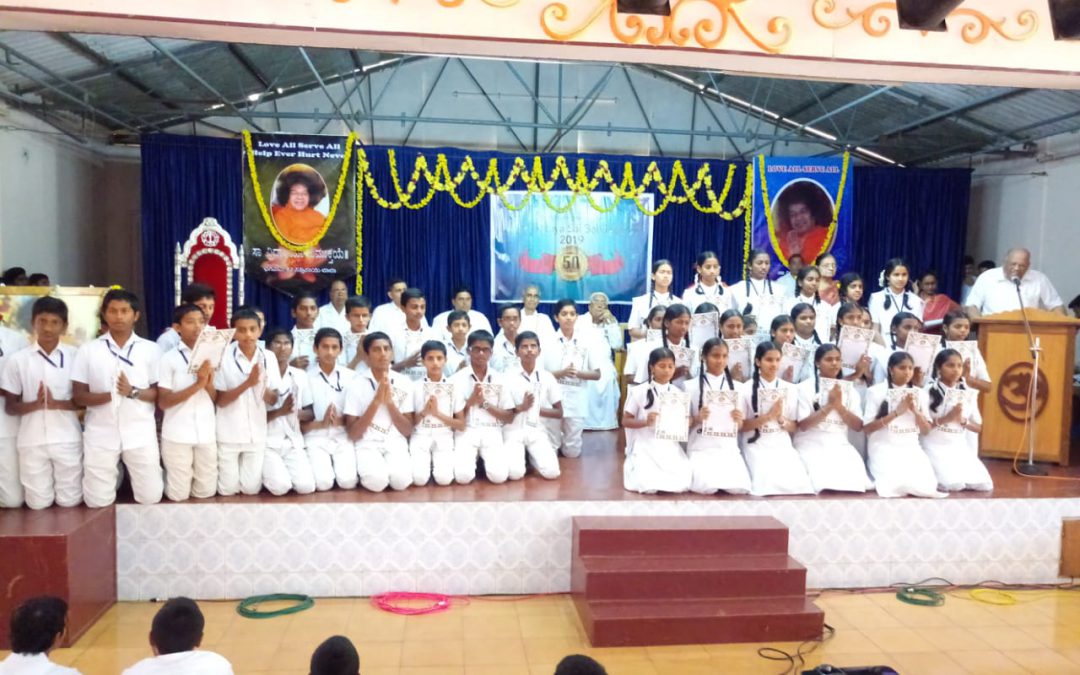 Sri Sathya Sai Seva Organisation Dakshina Kannada district celebrated 2 events on Sunday the 27th of January 2019 in the campus of Sri Satya Sathya Sai Loka Seva Trust, Alike. 1. 50th Anniversary of Sri Sathya Sai Balvikas.2.Youth Meet of youth from Alike and surrounding areas with state youth coordinatorsThe programmes were inaugurated by the President of Sri Sathya Sai Loka Seva Trust Alike, Sri U.Gangadhar Bhat and was attended by State level office bearers Smt Priya P.Pai,Mr Rajshekar Reddy andMr Rajendra Rao.Around 1000 people including Balvikas children,Parents,Active members of all the Samithis of our organisation attended the programme. We had a grand rally led by the beautiful Alike students band, followed by all the participants.Beautifully decorated Palanquin with Swami was at end of the rally, with youths carrying , chanting Vedas all the way. Program started at 9 am and ended at 4.30 pmThe programme started with a beautiful video of the 50th anniversary programme held at Prashanthi Nilayam. After the inauguration, there was cultural programme by the Balvikas of various Samithis. Afternoon session was group activity for all the Balvikas children.At around 11.30 am the Youth programme started in another auditorium in the campus. After the keynote address by Mr Rajshekar Reddy and Mr Rajendra Rao,,several resource persons from the youth wing deliberated on various topics to get actively involved in Seva activities Sairam. 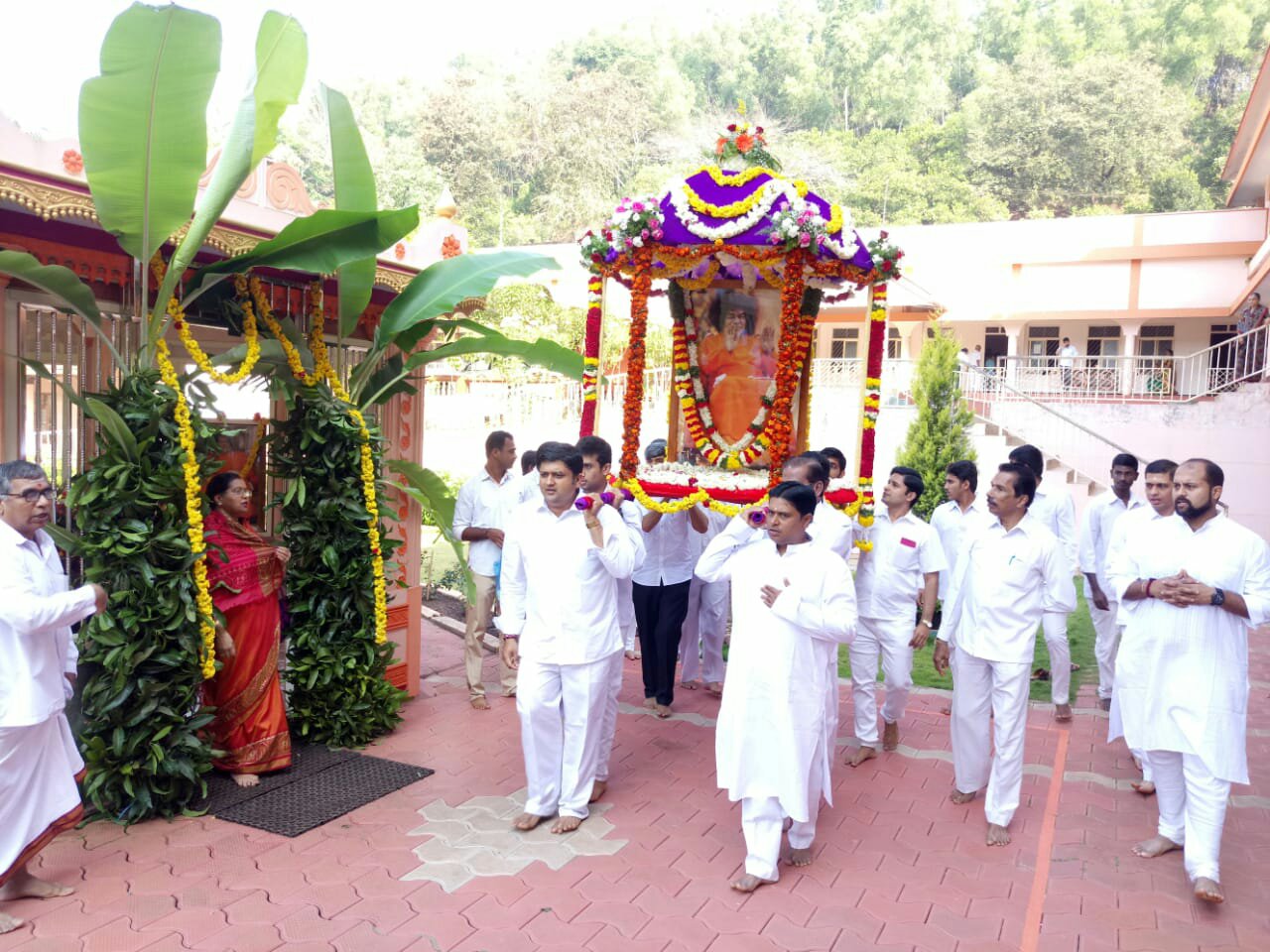 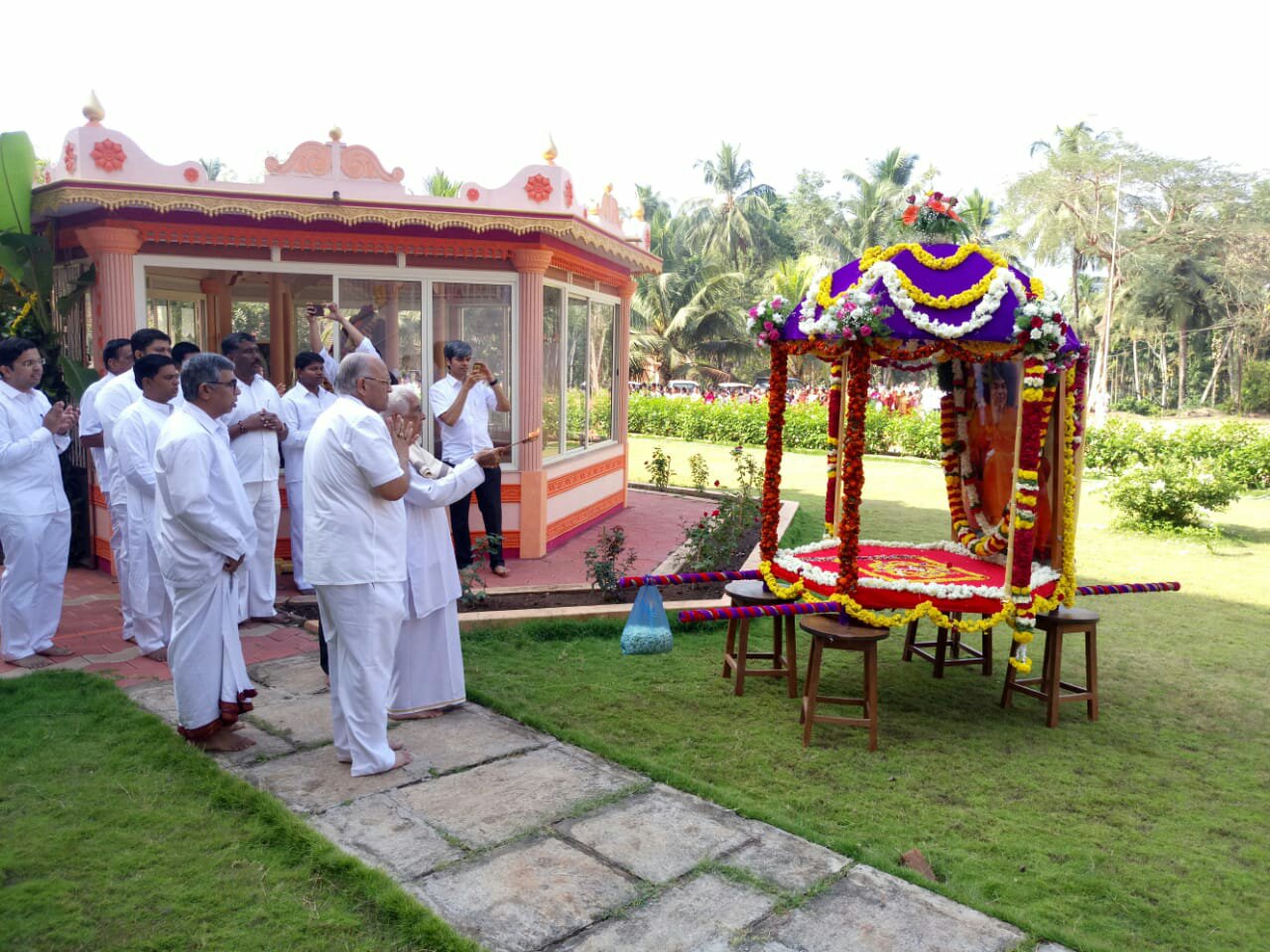 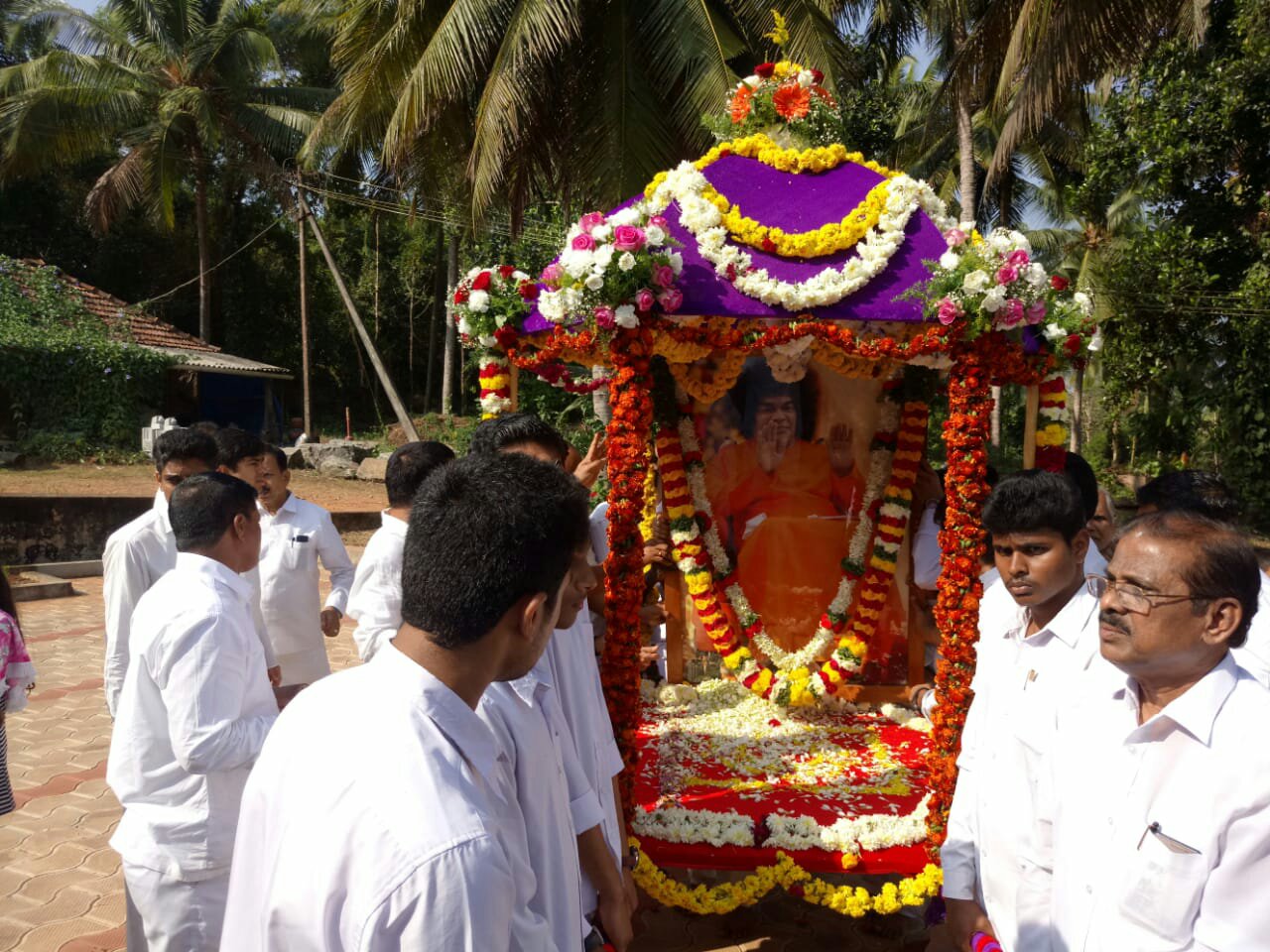 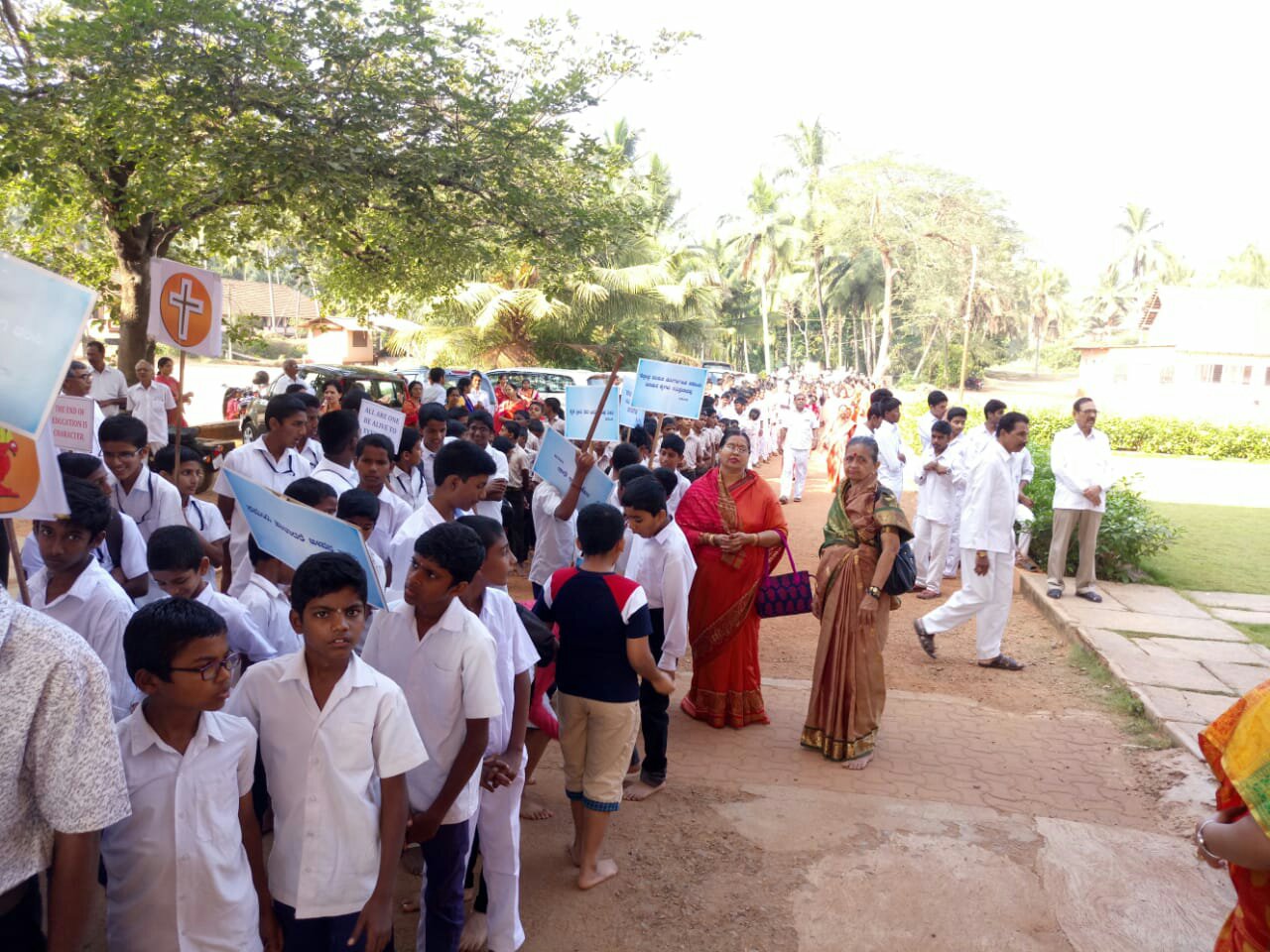 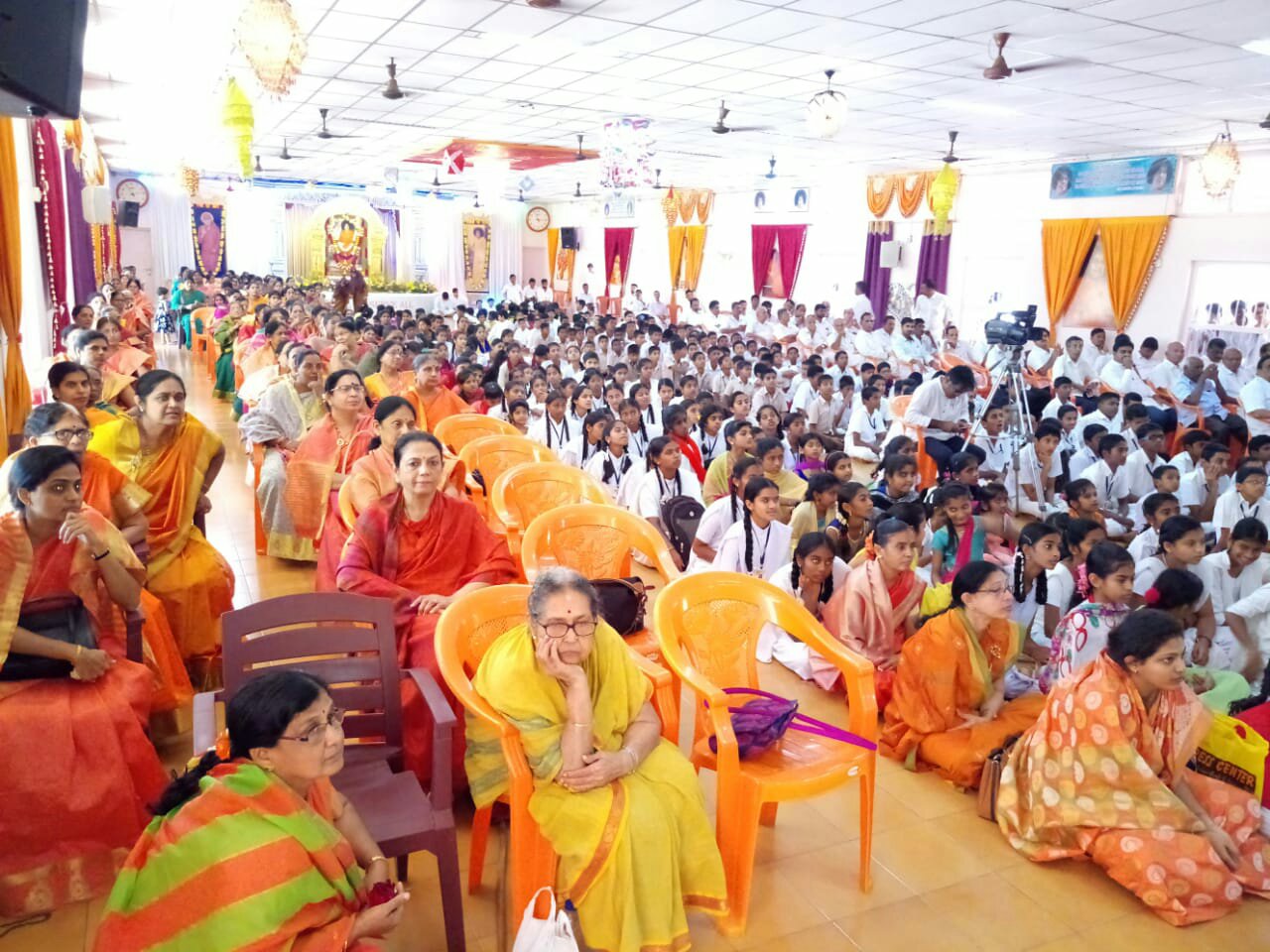 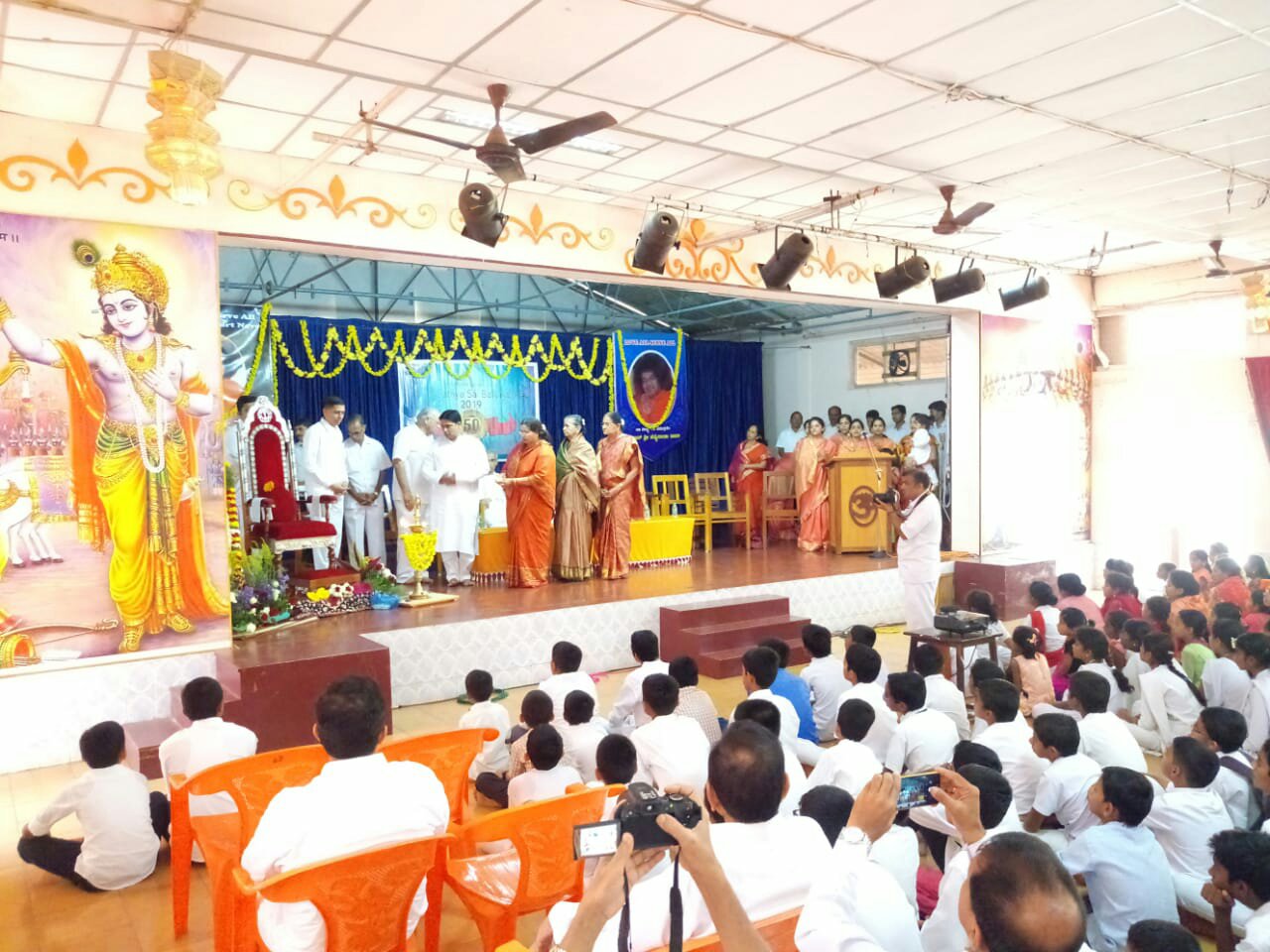 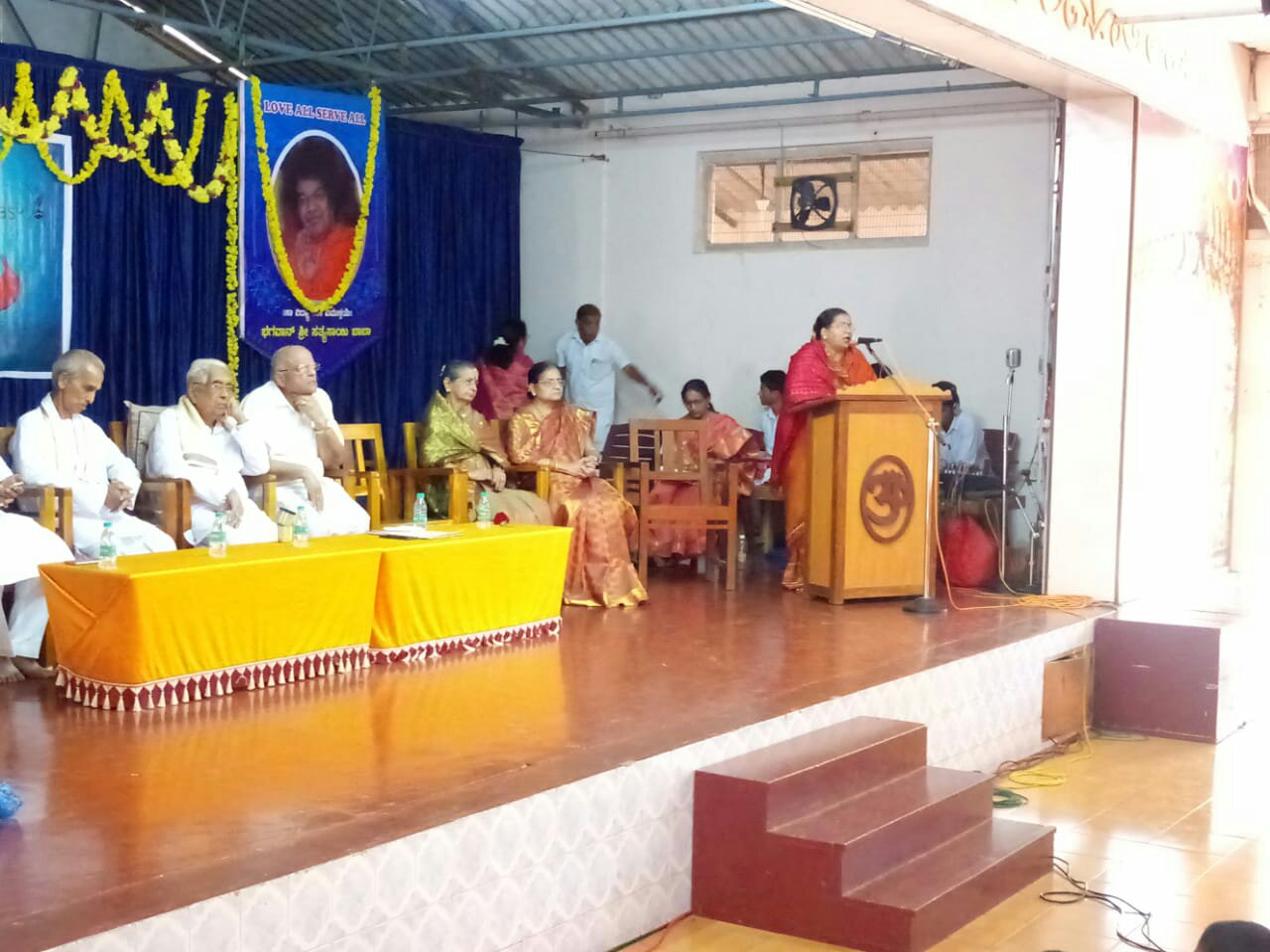 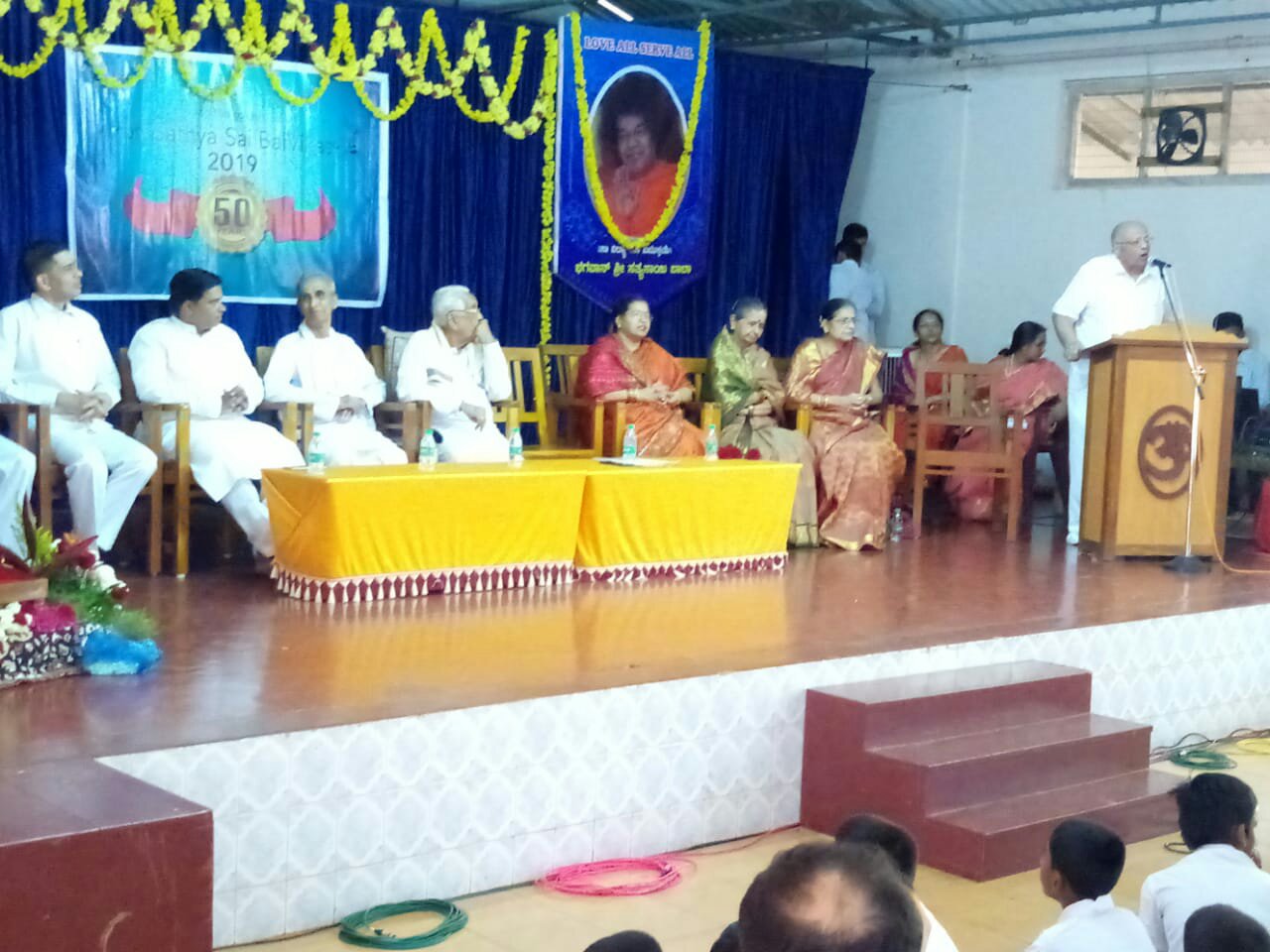 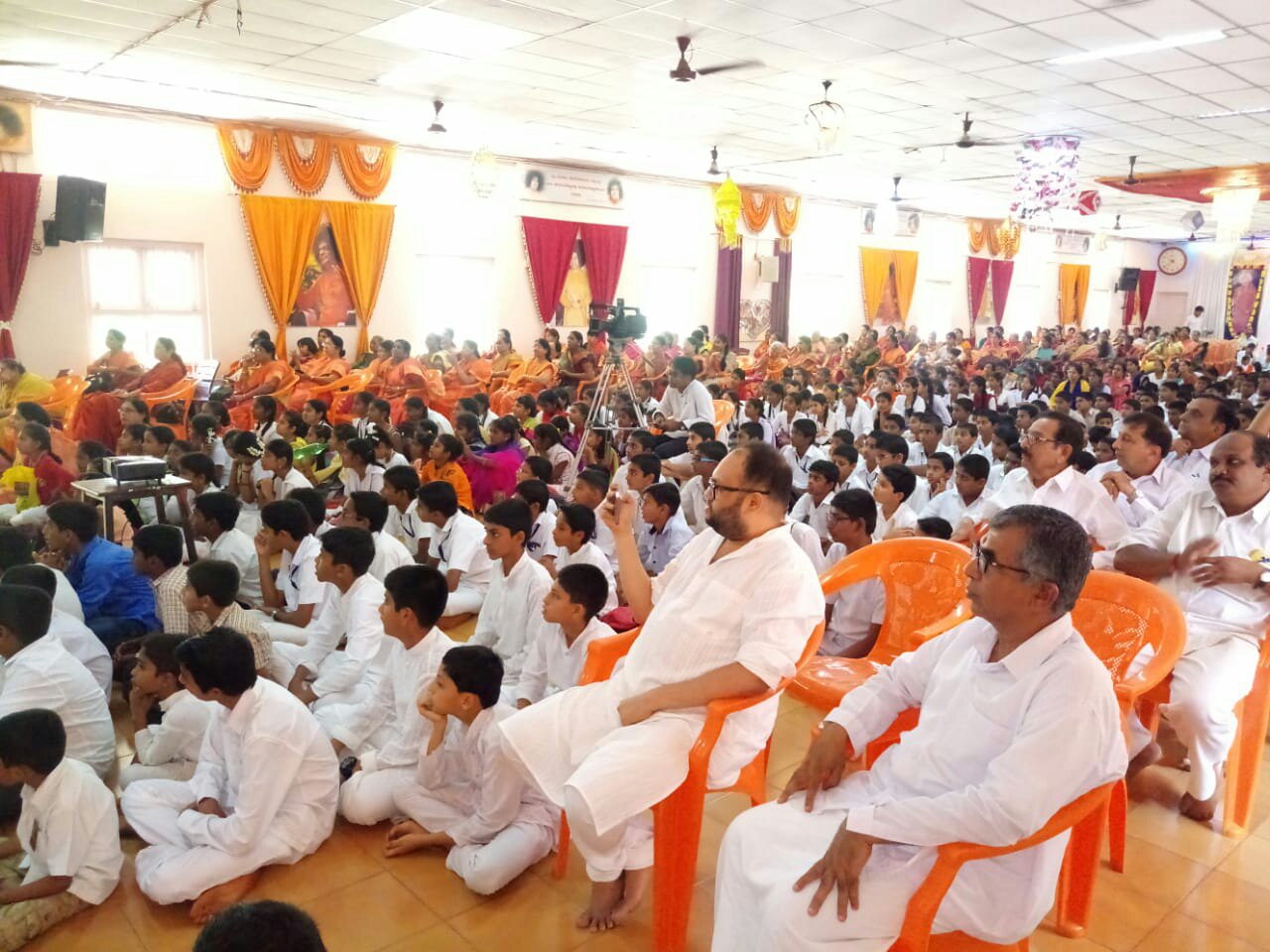