The second relief camp at Gadag dist Ron Tq, covered the villages of Menasgi, Gadgolli Holemannur. While all the villages had one camp each, Holemannur had 2 camps from were the materials were distributed. The camp was meticulously planned and a time-token system was adopted. Door to door tokens were given and later items were distributed accordingly. This system was appreciated by all villagers.
JAI SAIRAM! 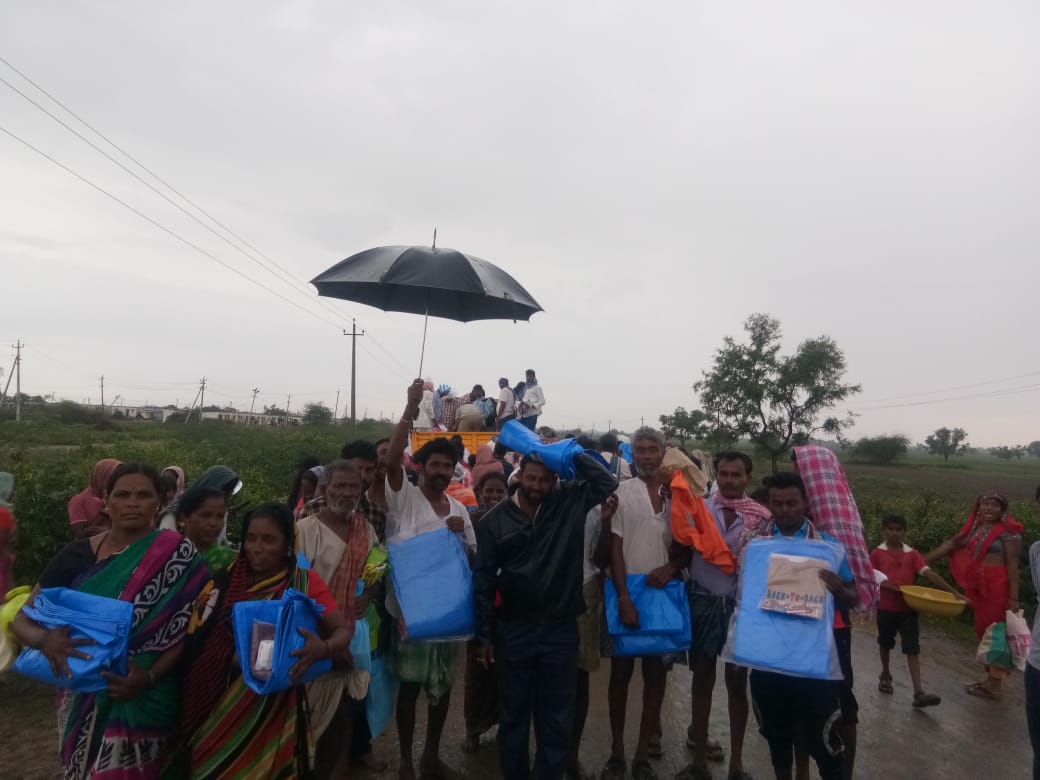 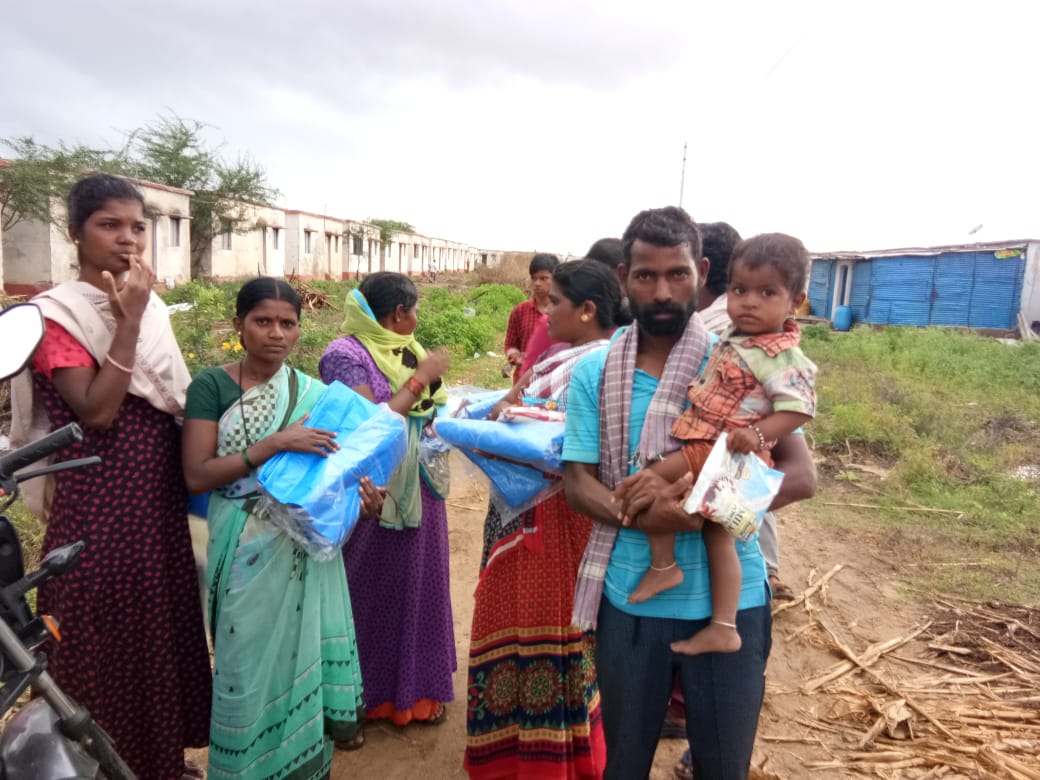 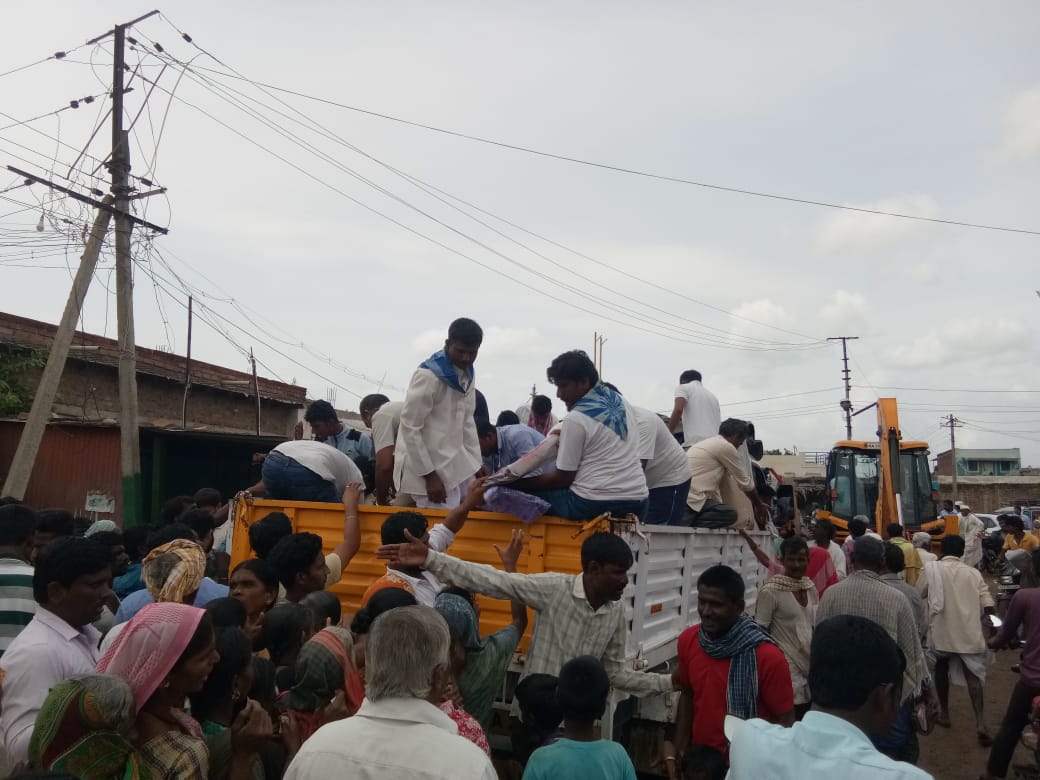 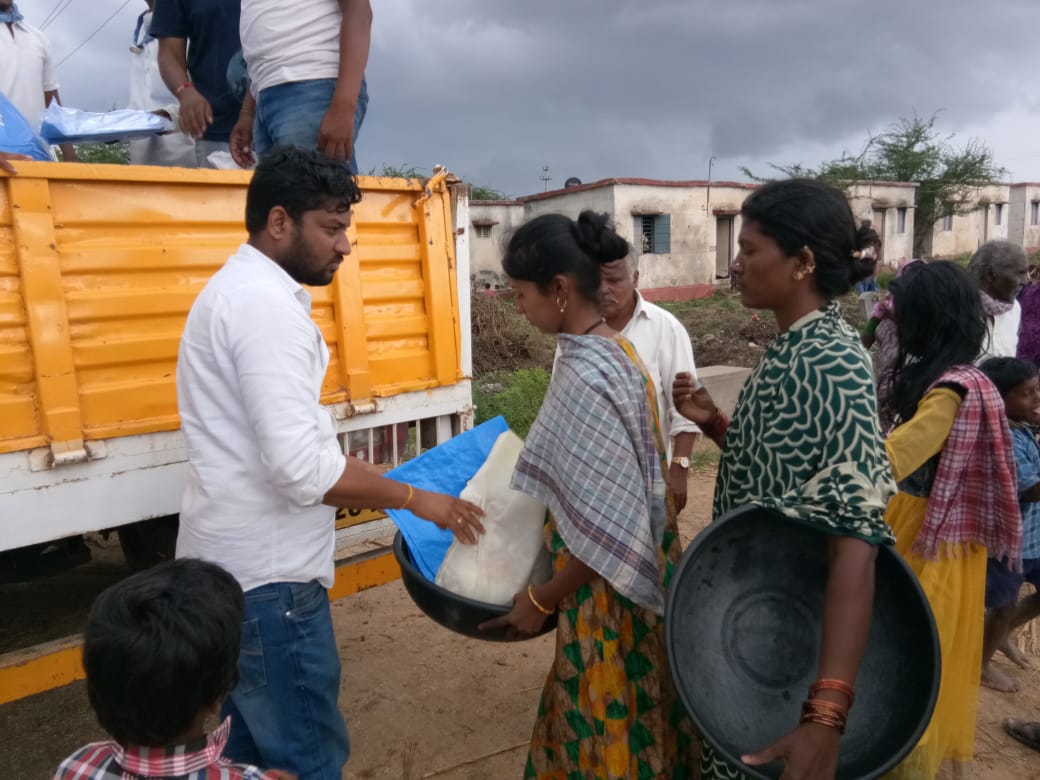 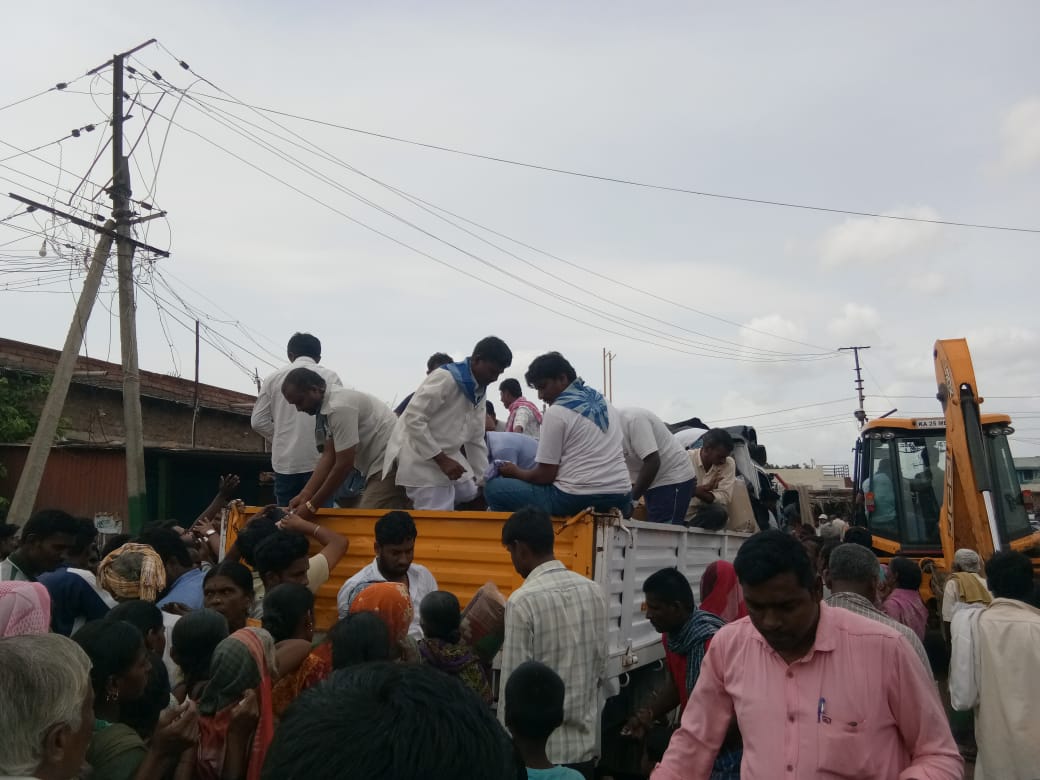 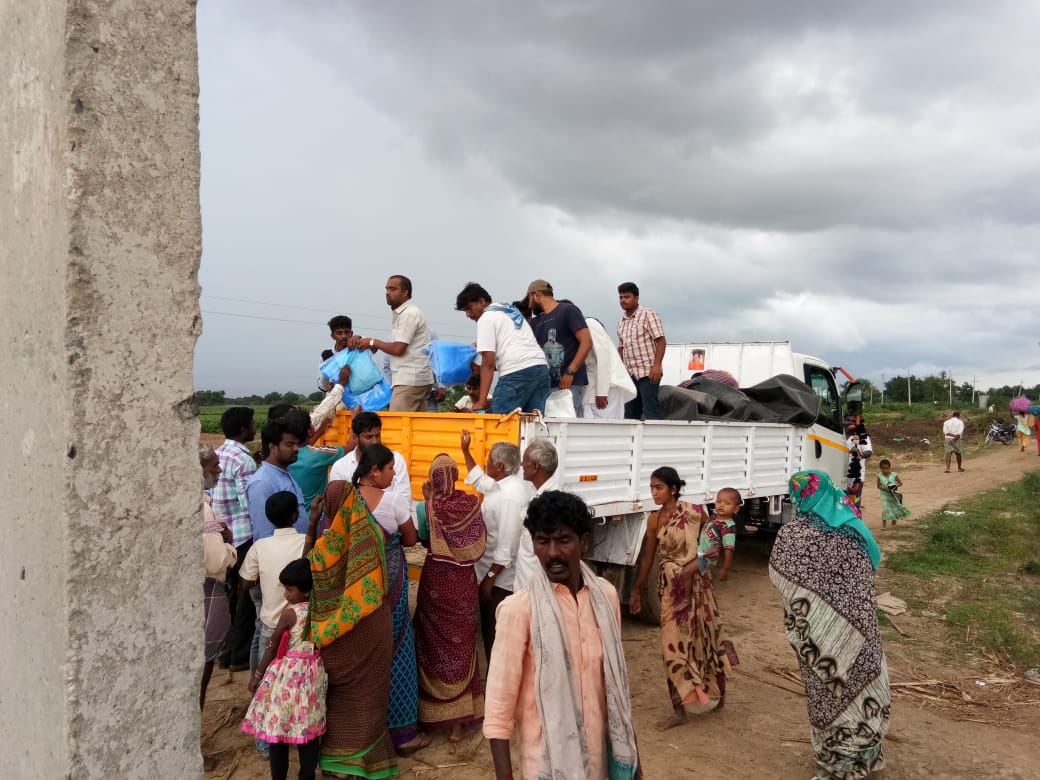 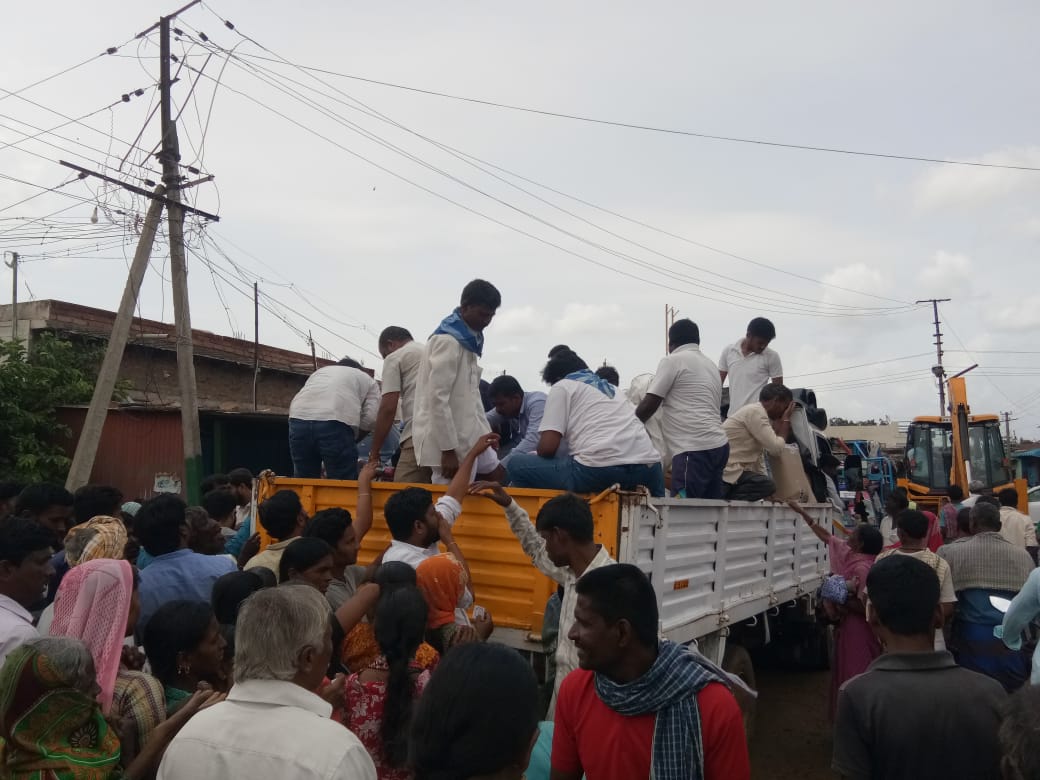 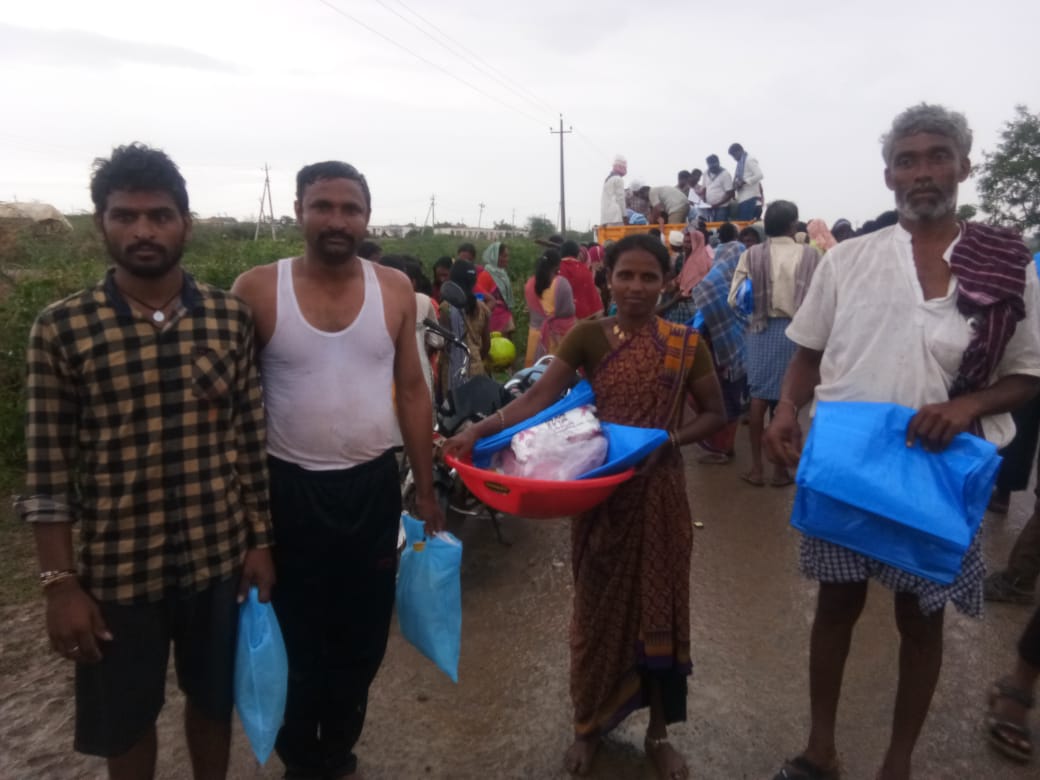 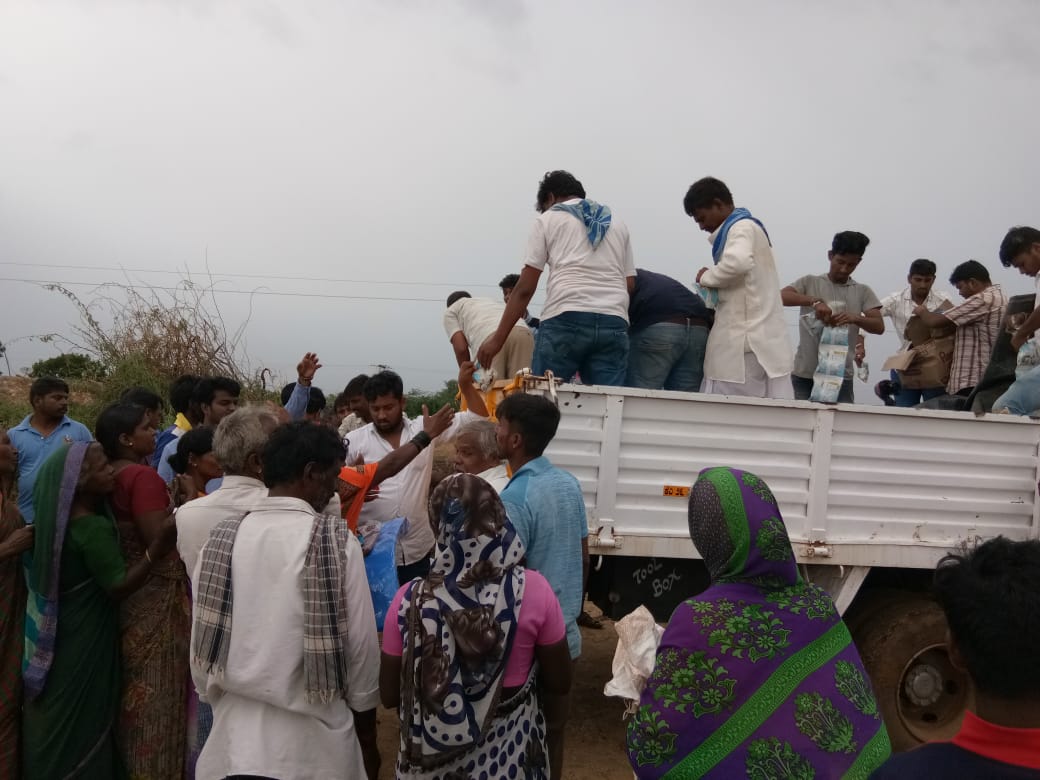 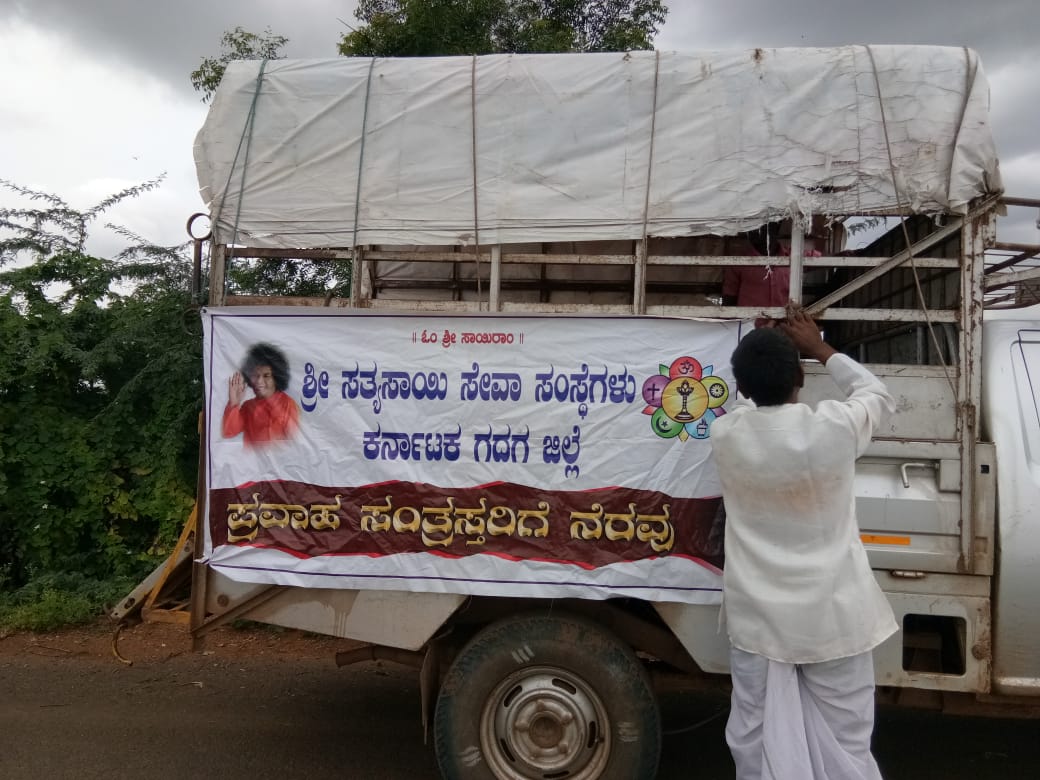 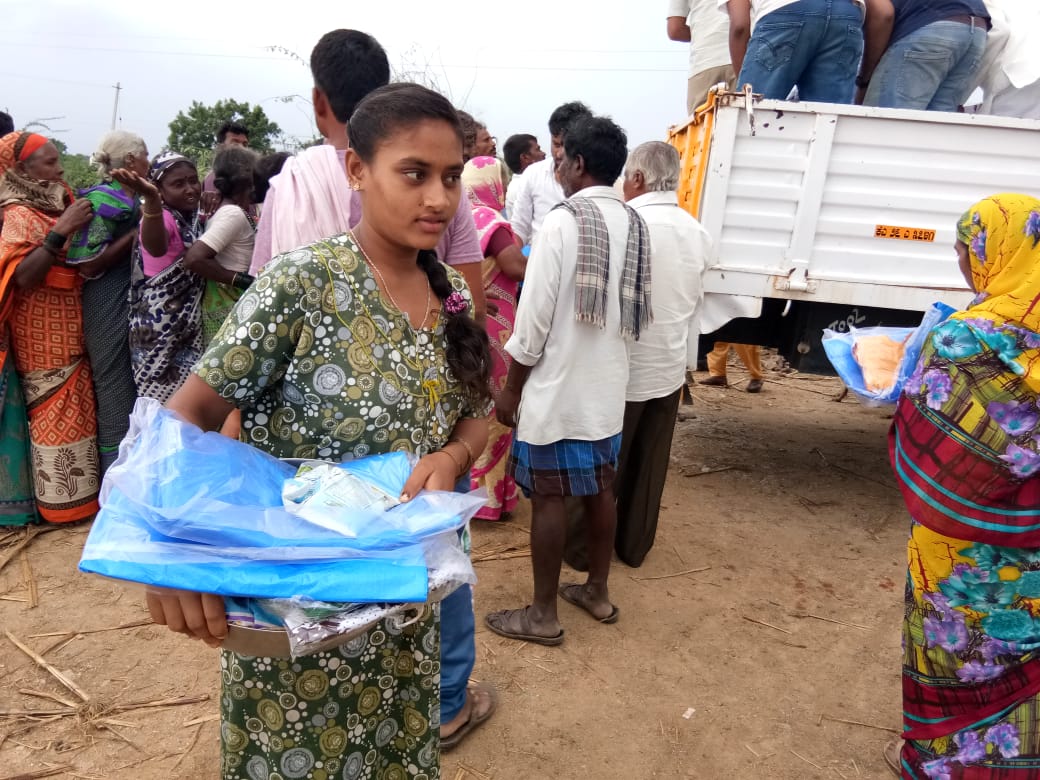 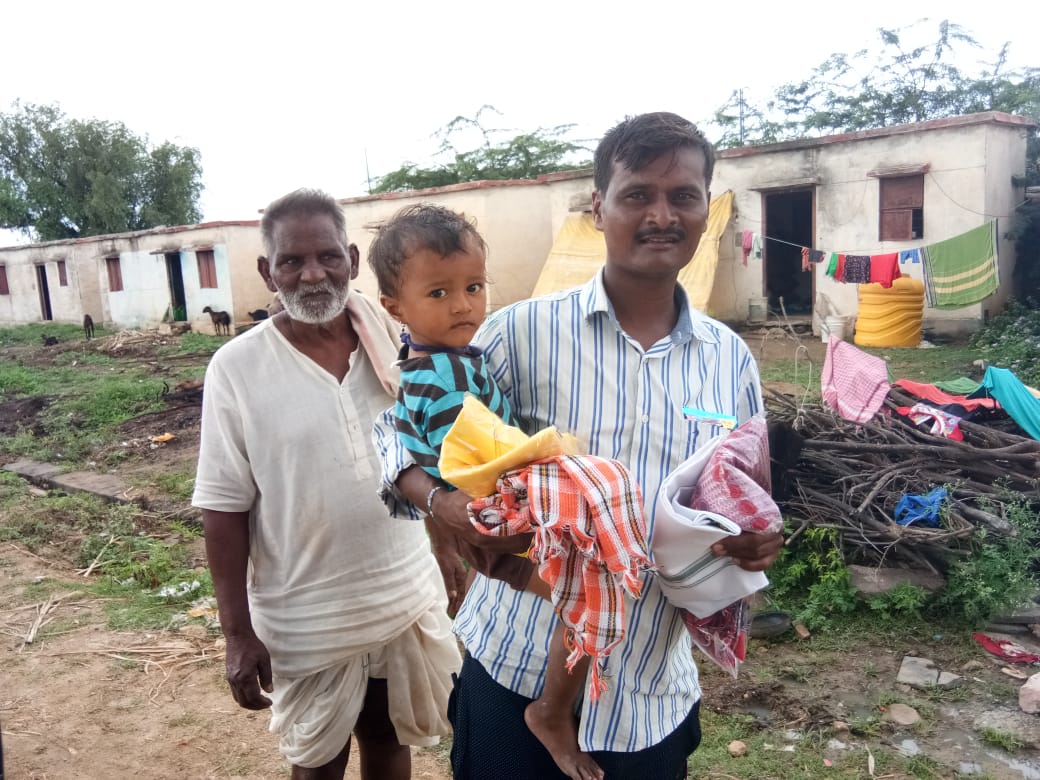 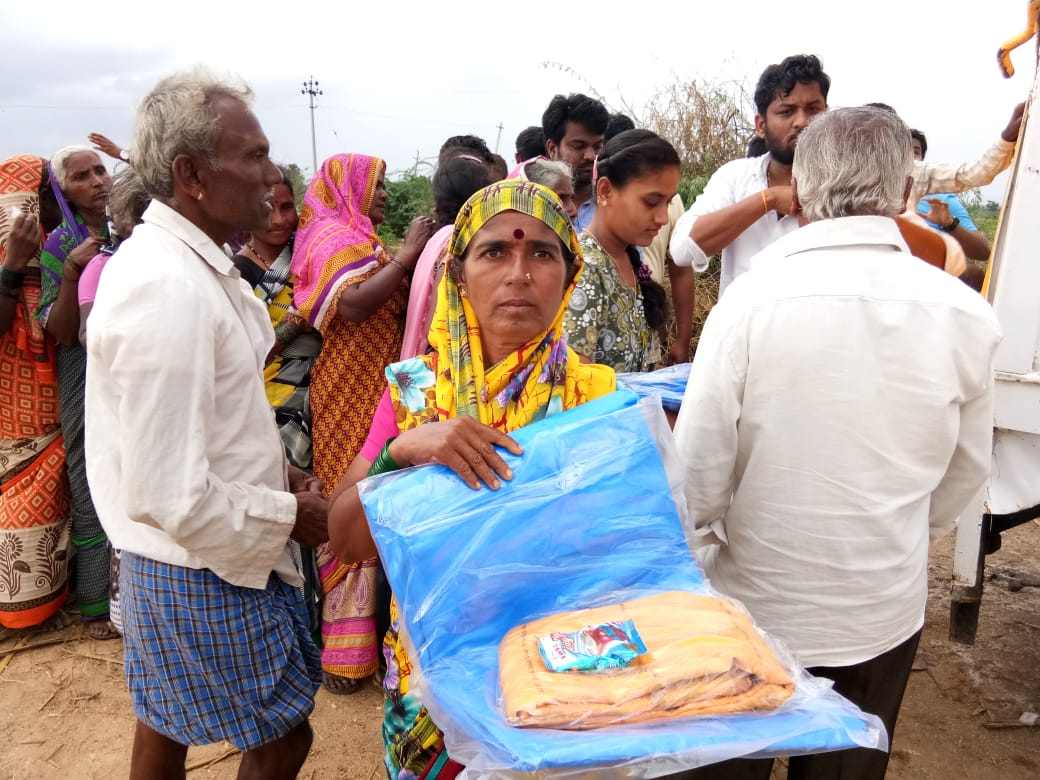 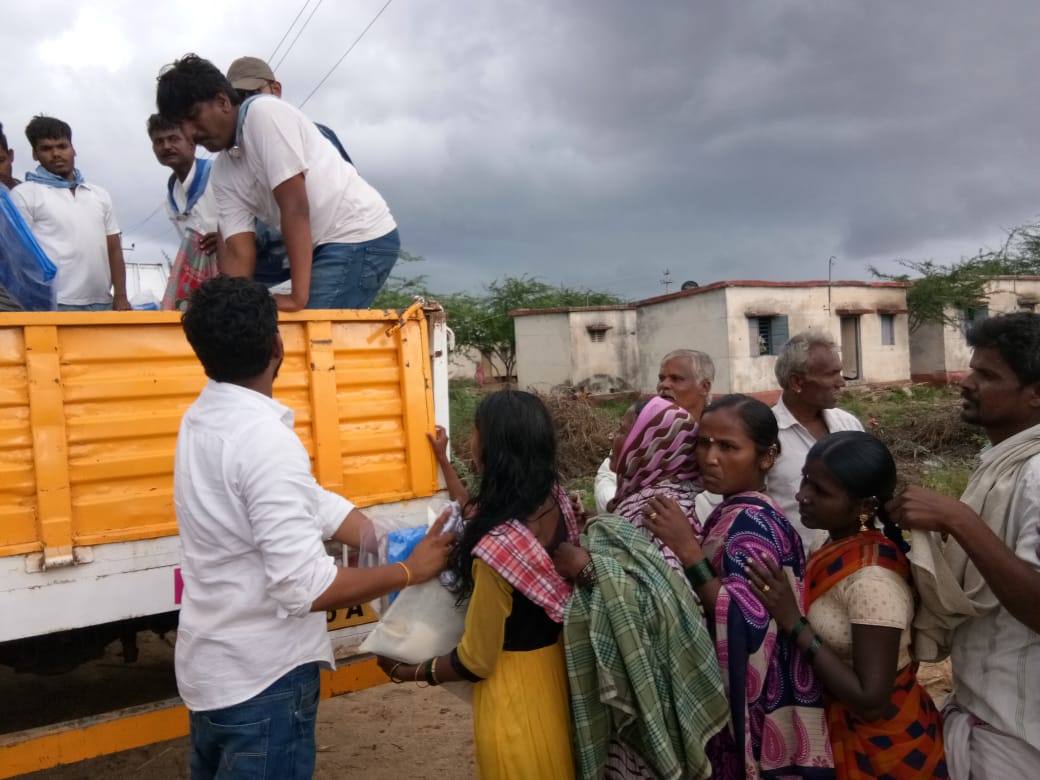 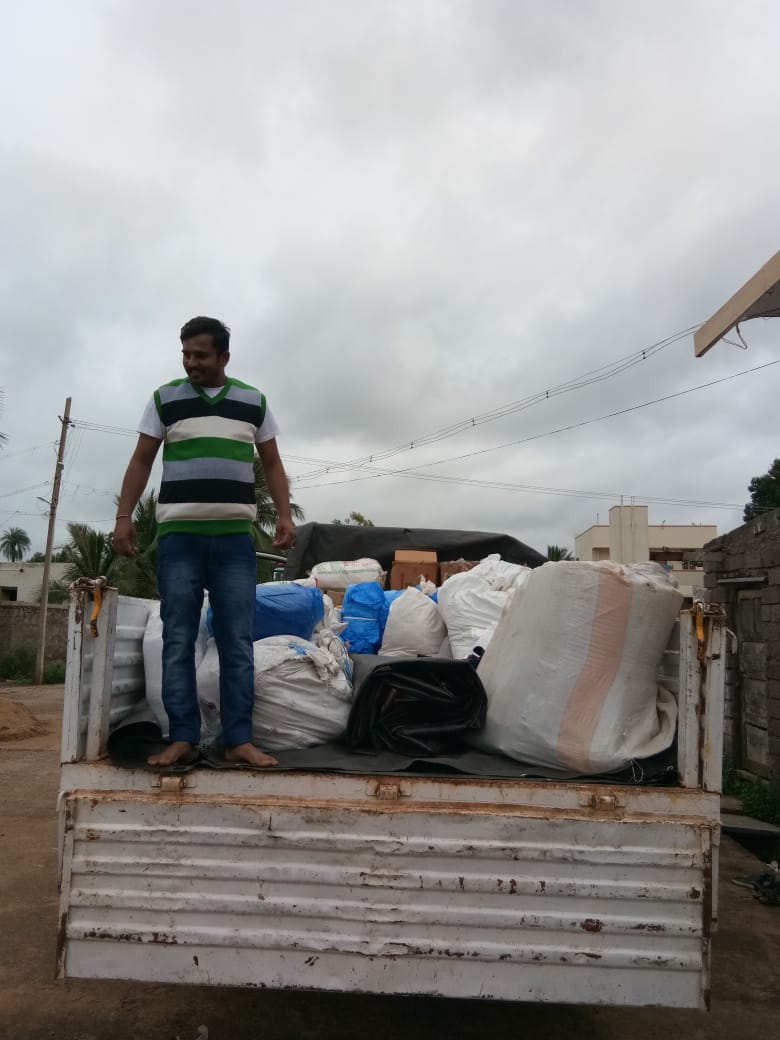