The Programme was inaugurated by Cap. V.K.Kadamb, Rtd.Indian Army Major, State Coordinator, SSSSO, Karnataka. In his inaugural speech he addressed important issues regarding the Disaster Management. He spoke about activities to do before, during and after any disaster.

The training began with an introduction by Cap.V.K.Kadam about Disaster Management Awareness Training : its aim, vision, mission, purpose, and programmes and activities carried out all over Karnataka by the team. It was followed by a session on ‘Earthquake Disaster’ by Mr.Prasad Babu K.N, software engineer. Participants were told about the causes of earthquake , and the precautionary methods to be followed during Earth Quake.

The third session on ‘Fist Aid’ was engaged by Dr. Murali Shankar Bhat, Assistant Professor, Dept. of Anaesthesiology, K.S. Hegde Medical Academy, Mangalore.He educated the students on first aid techniques.He also asked students to make first aid as a part of their education in their life so that they could extend their knowledge by saving the life of others at the time of emergency. He demonstrated a few first aid techniques with the help of students.

In the afternoon, the practical sessions were held and students were made aware about Do & Donts during and after the disaster. Later, demonstrations of different rescue tools in different types of disasters were demonstrated with the help of participants. Precautions to be taken in helping victims, shifting victims to nearby safe places and to hospitals were explained during the session.

Programme was concluded by vote of thanks and momentos were given to trainers as a token of love. Nearly 123 students and management members and teachers were benefited by the training. 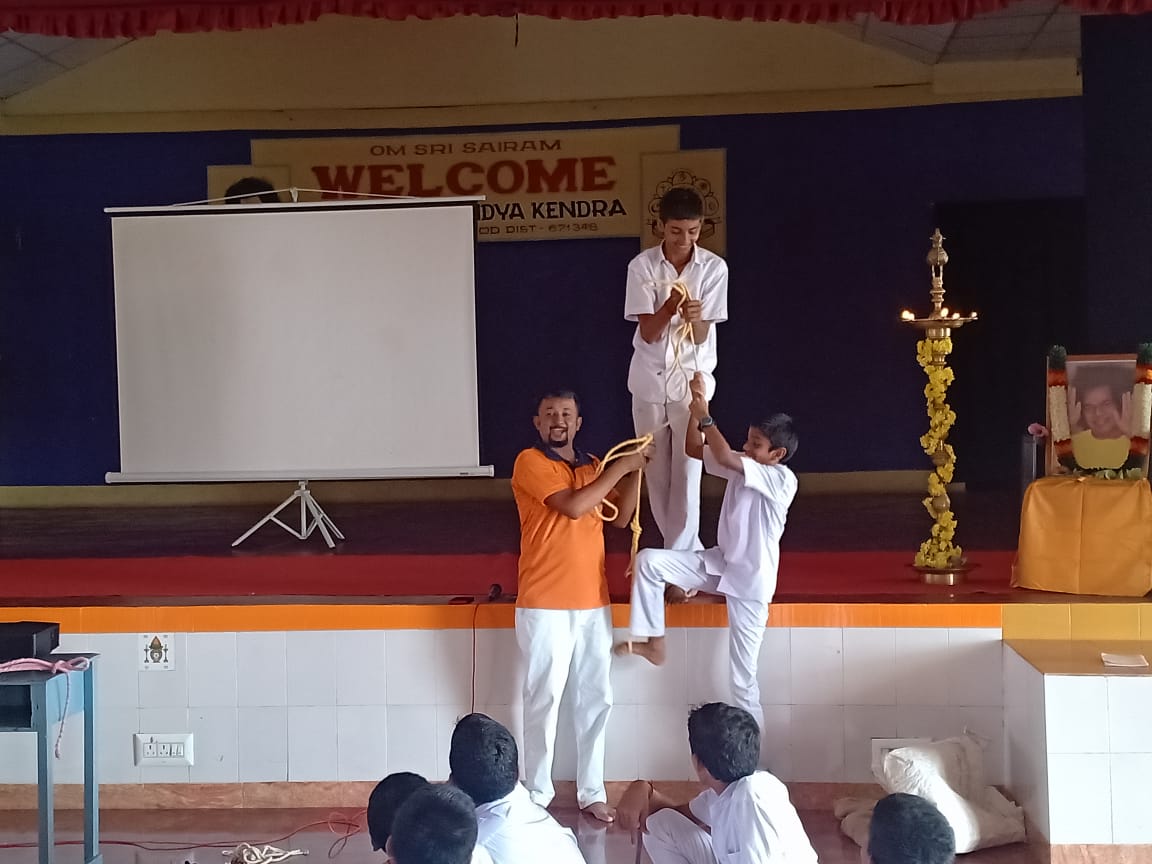 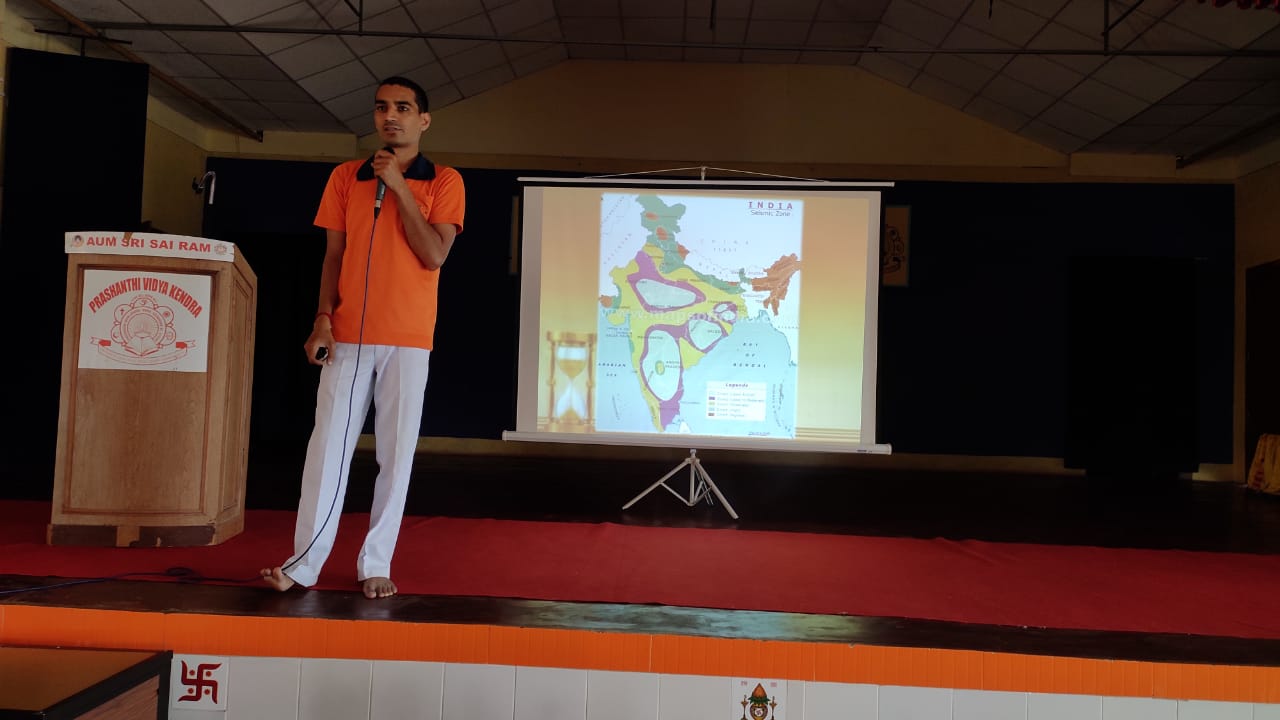 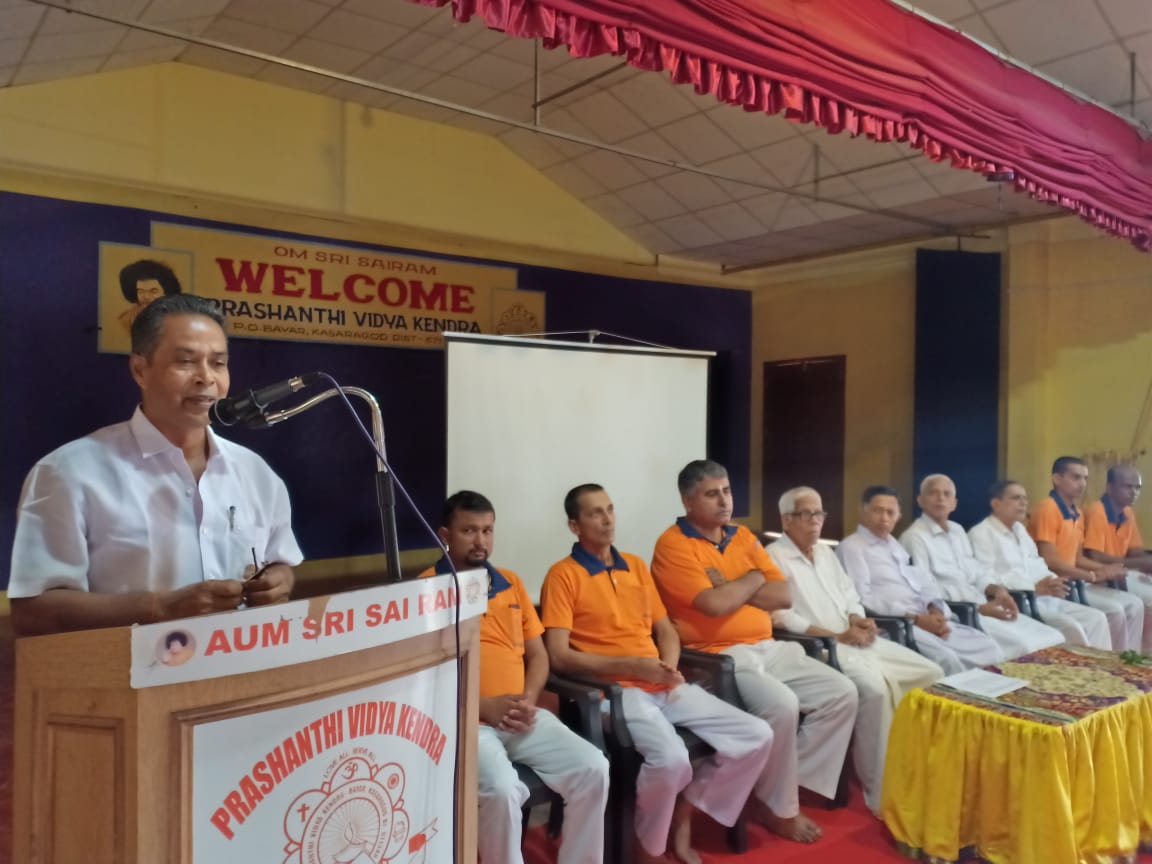 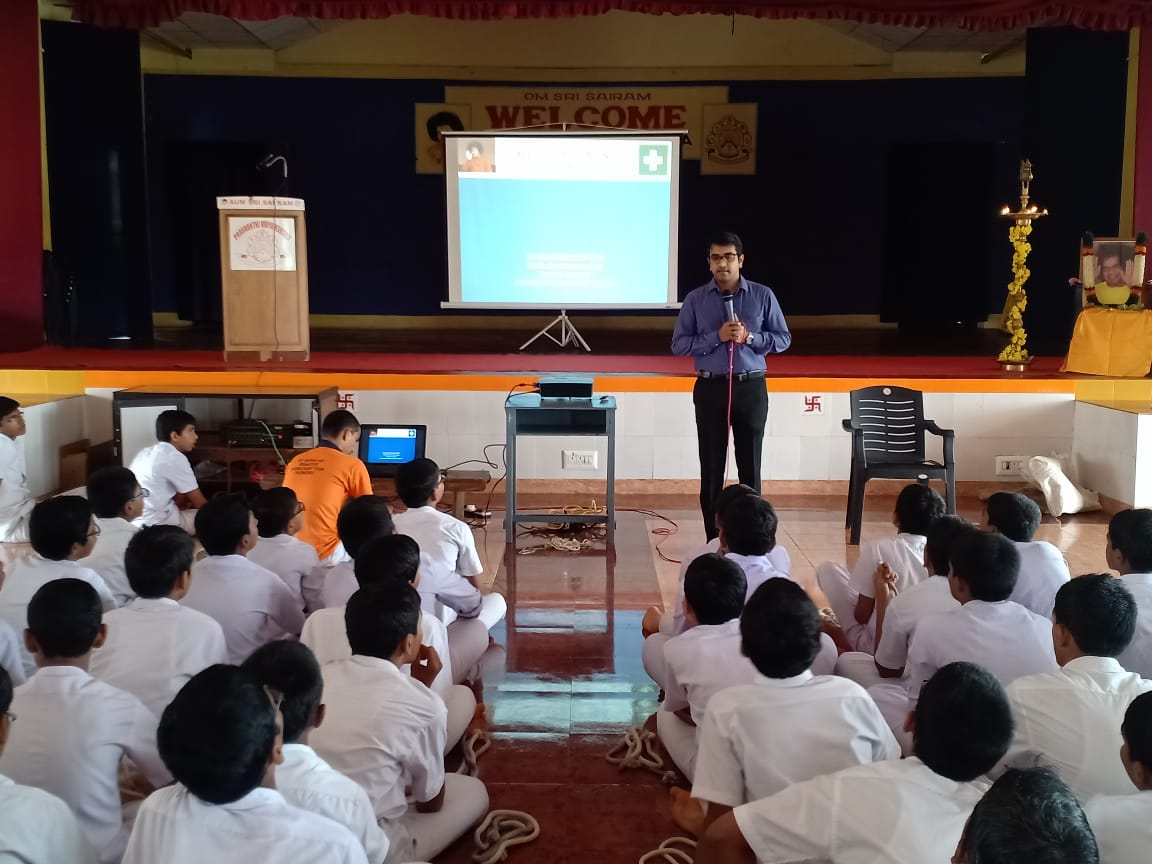 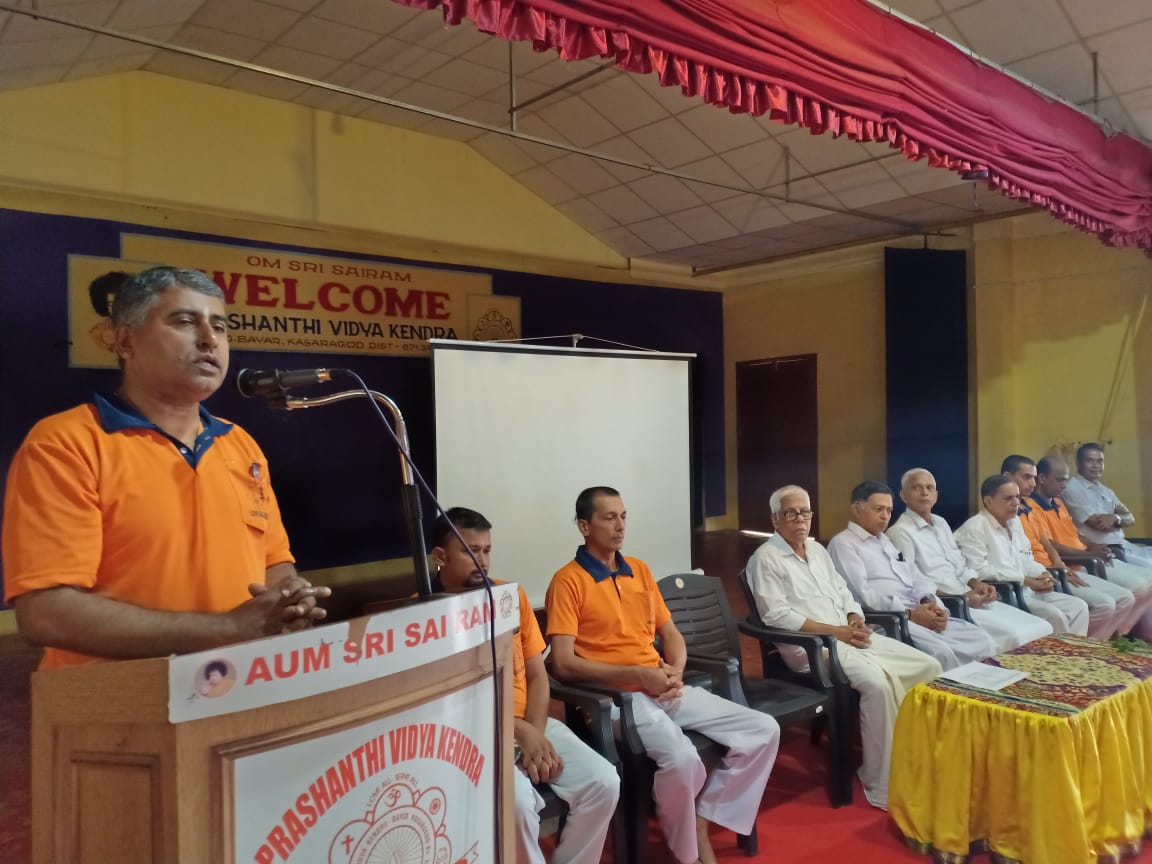 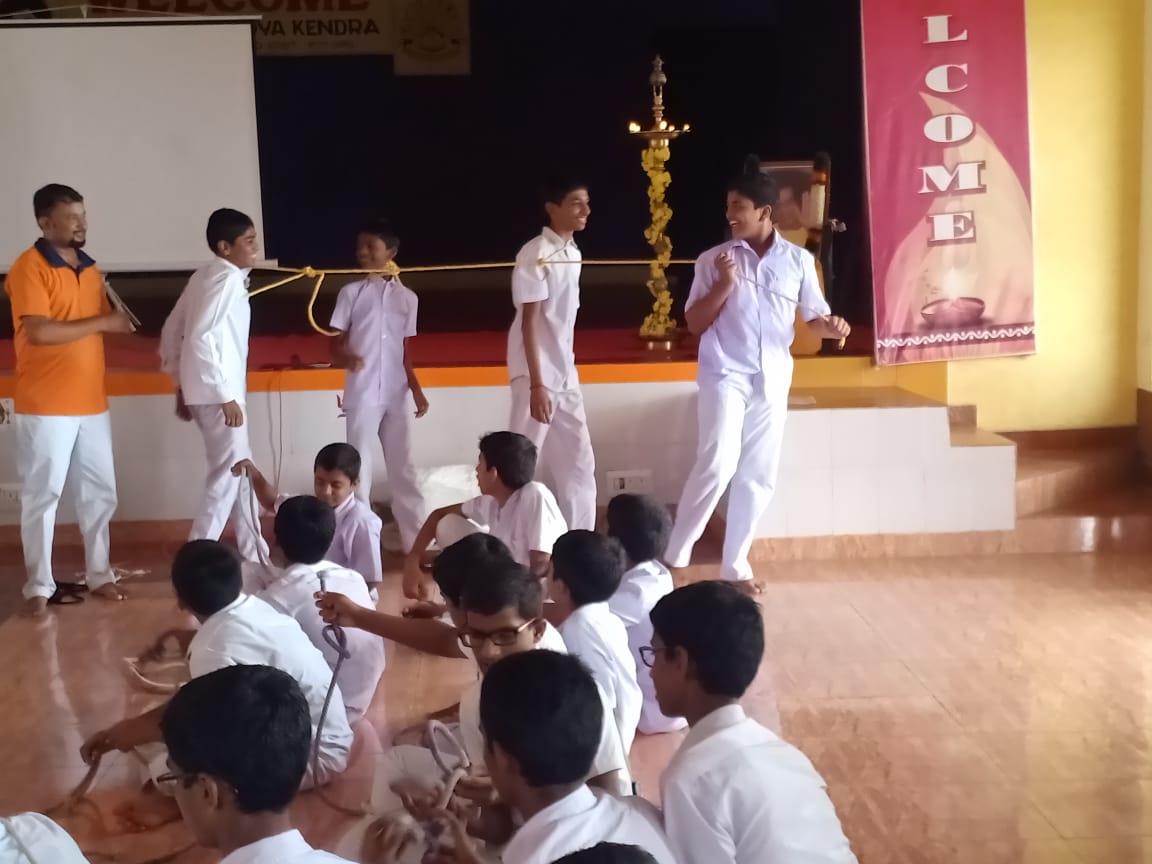 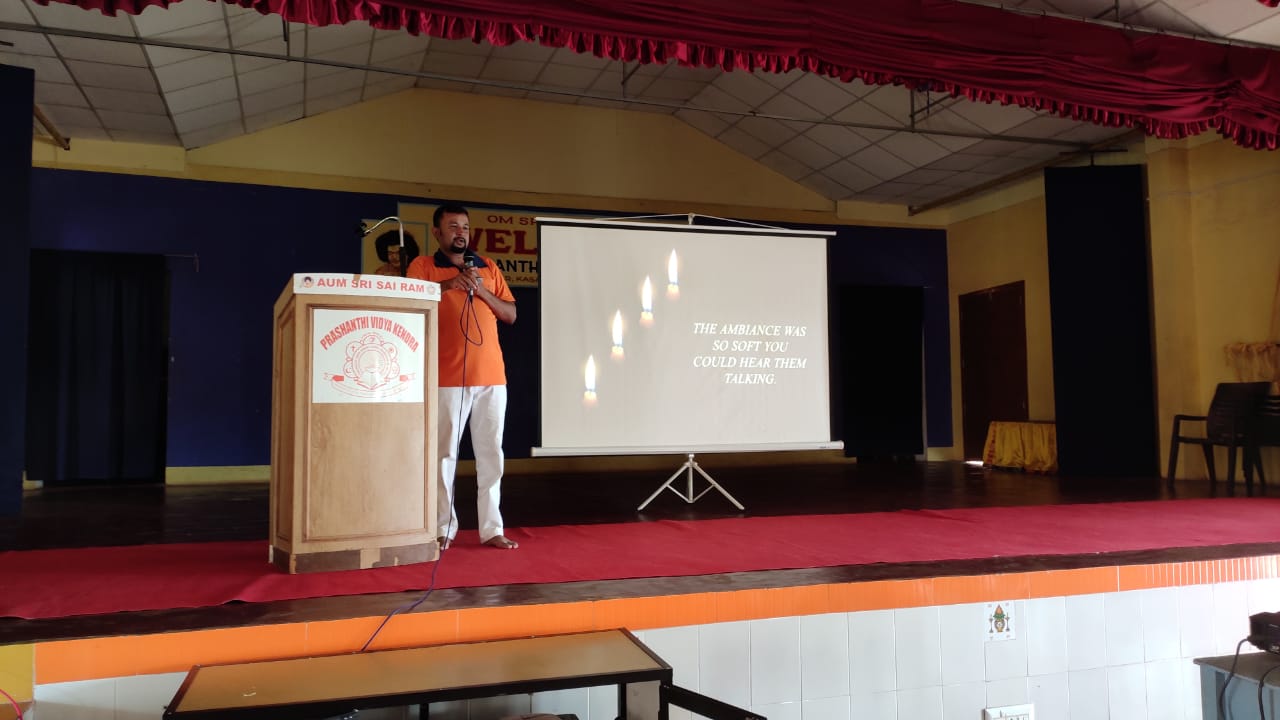 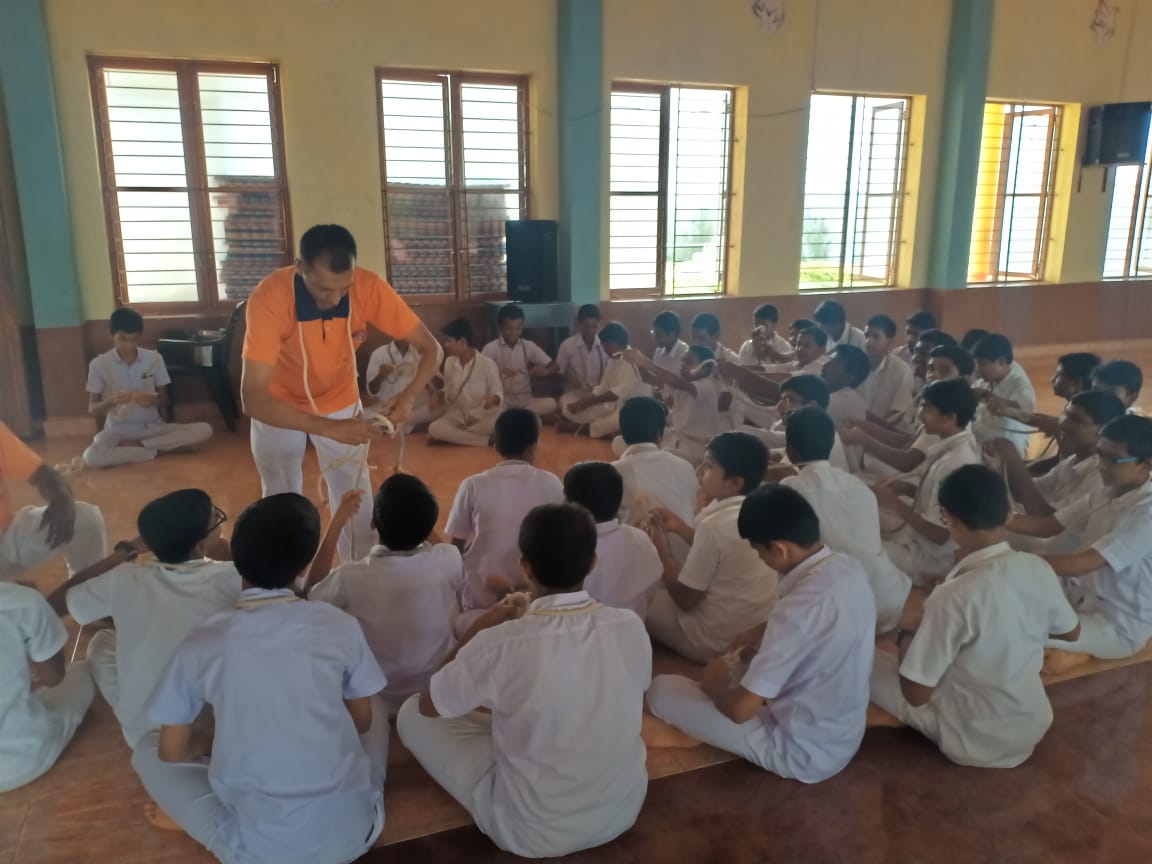