Conversations and interactions with Swami are cherished moments. Listening to such conversations and interactions from people who have personally experienced them are a great source of learning, inspiration and wisdom. The Samarpan series humbly endeavours to offer an opportunity to listen to such personal experiences from long standing devotees of Swami. As part of the 102nd episode of Samarpan, we respectfully invite Dr. K. L. N. Swami to share his journey with Swami.

Dr. K. L N. Swami hails from Aska, Odisha. He had his first interaction with Swami in 1971. He has been a dedicated Sevadal member for many years and has held various positions in the Sri Sathya Sai Seva Organisations as Sevadal Convener, Study Circle Convener and Secretary of the Cuttack Samithi. He has rendered service at Prasanthi Nilayam several times as a member of the sanitation group from Odisha.

Dr. K. L. N. Swami is an alumnus of Utkal University and University of Madras, where he completed his M.A. and later Ph.D. in English. He served for 15 years at the Brindavan campus of Sri Sathya Sai Institute of Learning where he retired as Principal.

Over his five decades long association with Bhagawan, Dr. K. L. N. Swami has had numerous interactions with our Lord. As Principal of the Brindavan campus, he experienced first-hand Swami’s guidance and love on innumerable occasions. He continues till date to spread Swami’s message across the world through talks and symposiums. 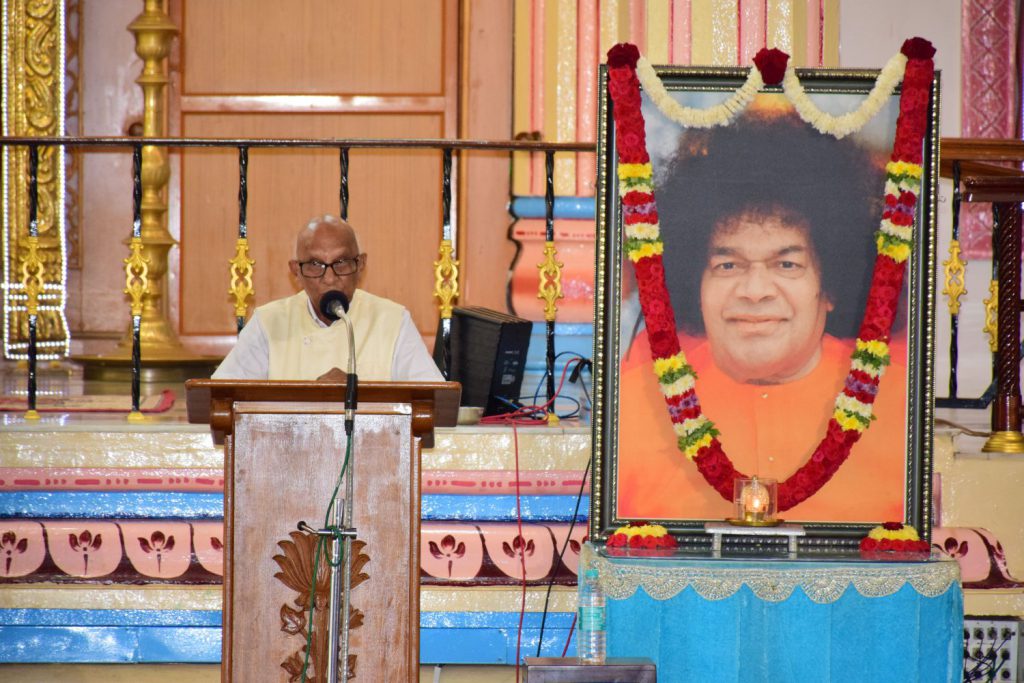 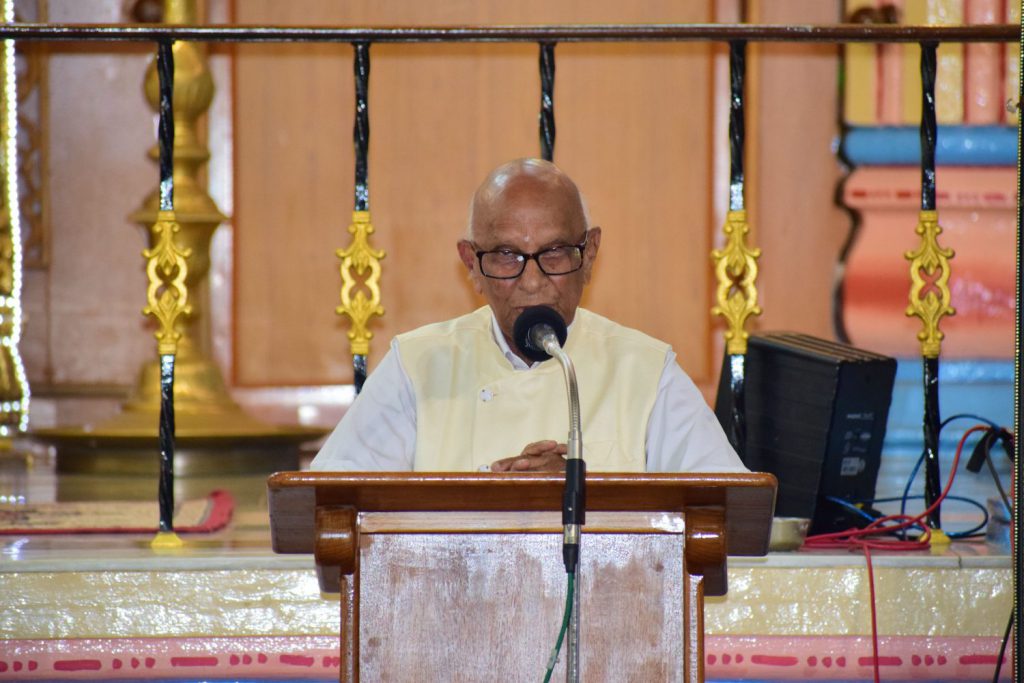 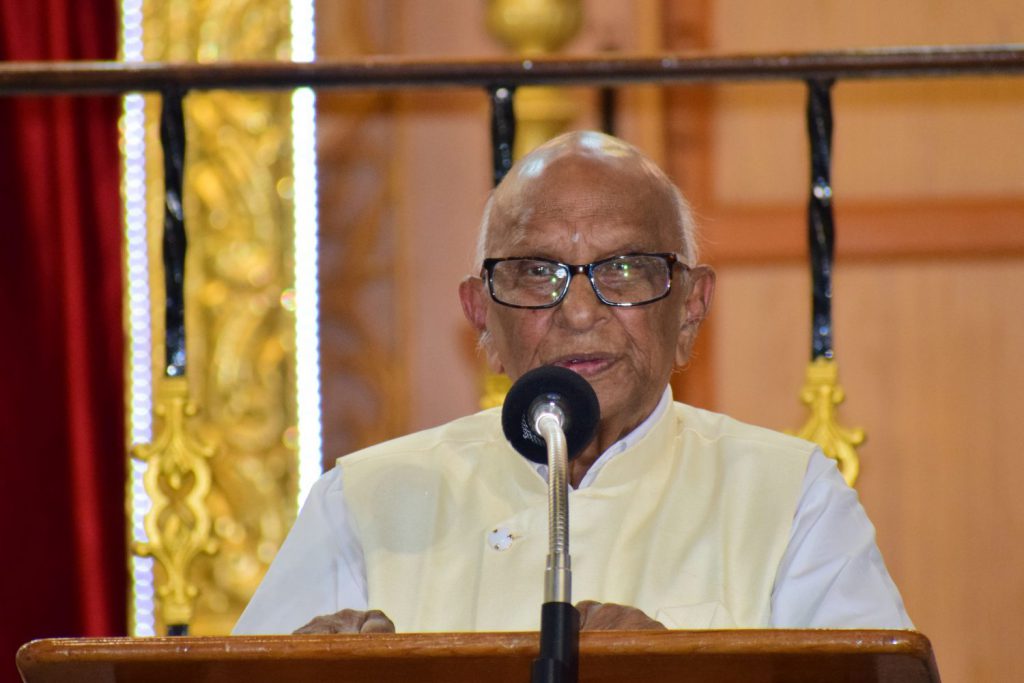 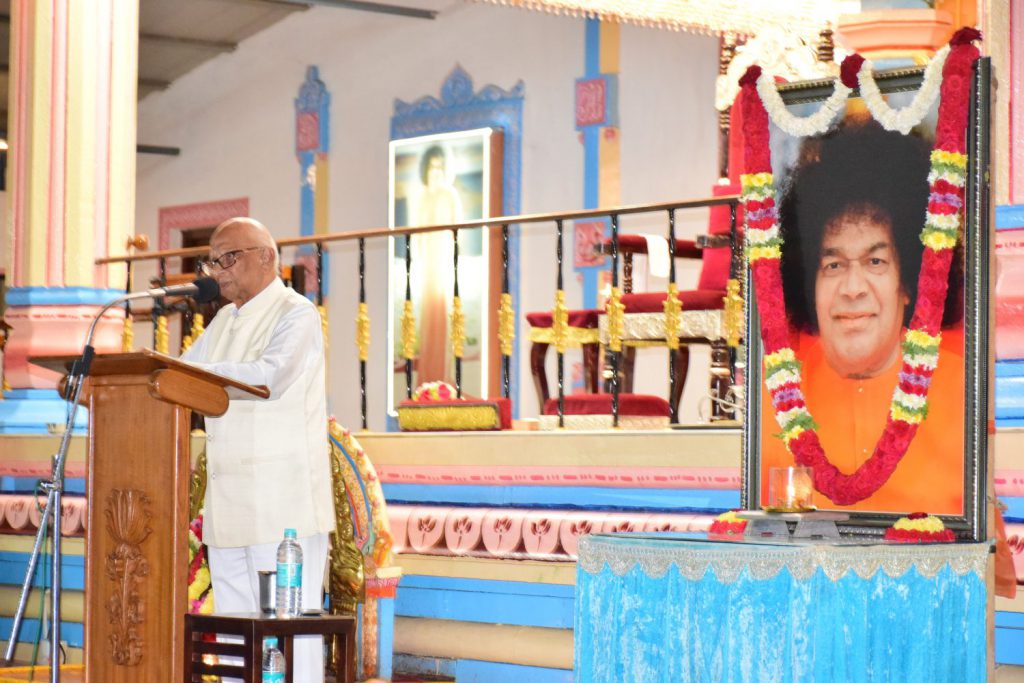 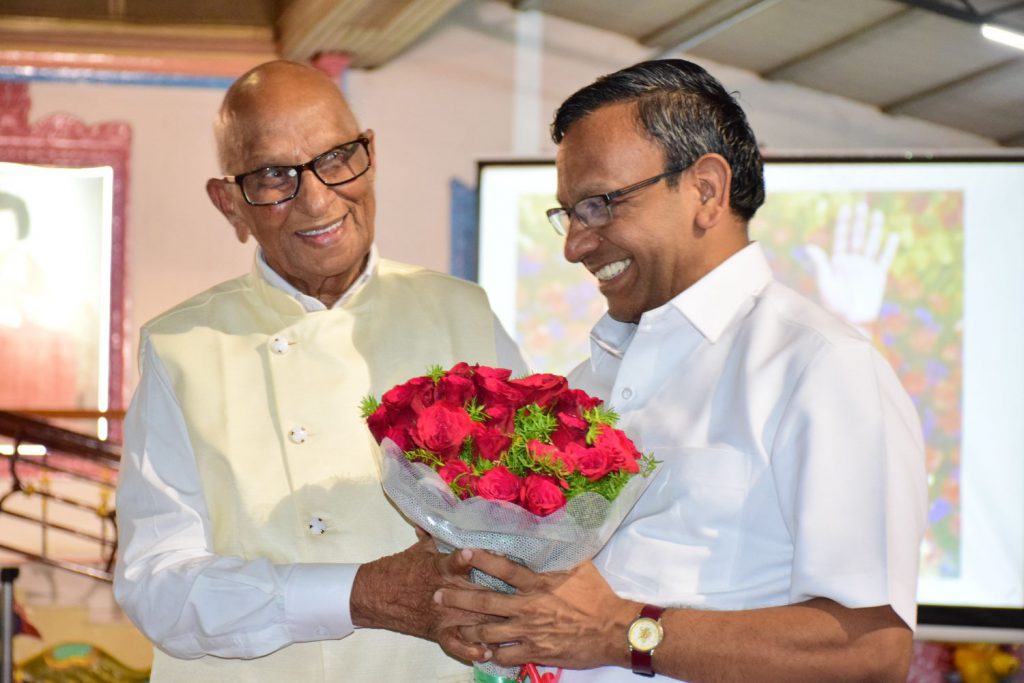 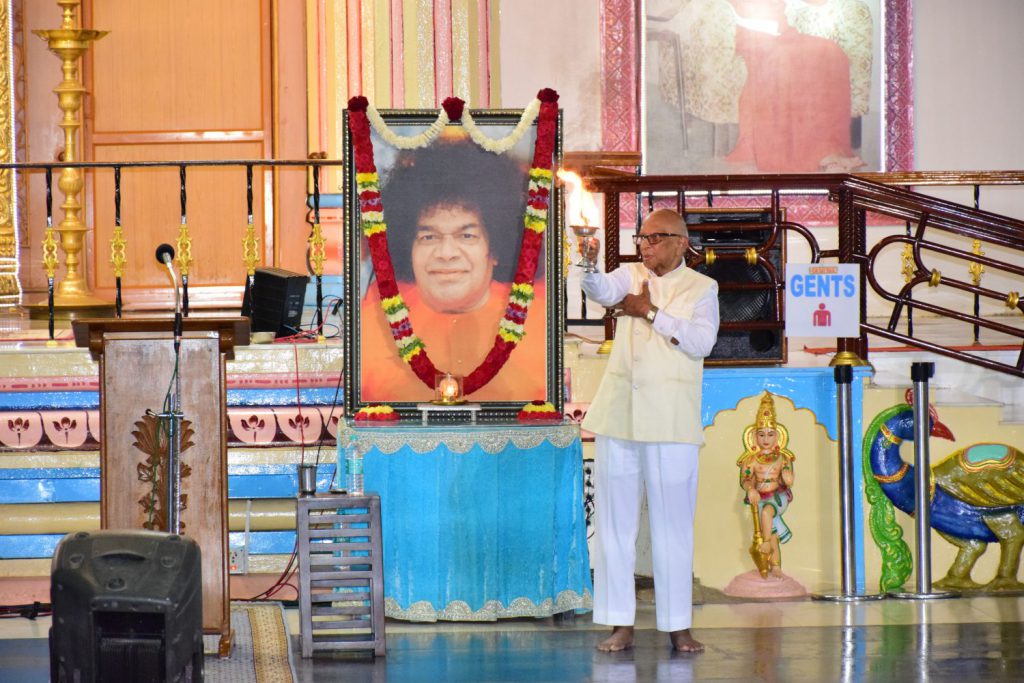