About Smt. Gurupriya Atreya and Team:

Her foray into music is nothing short of a life calling. While her late mother Dr. Padmavathy Shrinivasen spotted her inclination towards music and initiated her into Carnatic classical music, it was her Hindustani Guru Vidushi Smt. Geetha Hegde who honed it into a skill, which she now continues to sharpen under the tutelage of Pt. Kumar Mardur.

While rooted in classical music, her repertoire spans several genres and avenues, including playback singing for films, commercial jingles, and music for television. On Television she has won popular talent contests on Sun TV and Jaya TV. She has done playback singing, in South Indian languages, for many movies, including Village Lo Vinayakudu, Kurai Ondrum Illai, Kanden, Londanalli Lambodhara, Gantumoote and more.

Gurupriya has also collaborated on an album for kids with Vasu Dixit titled Jooba for Amar Chitra Katha. She’s also exploring different avenues in music like composing and collaborating with dancers and musicians alike. 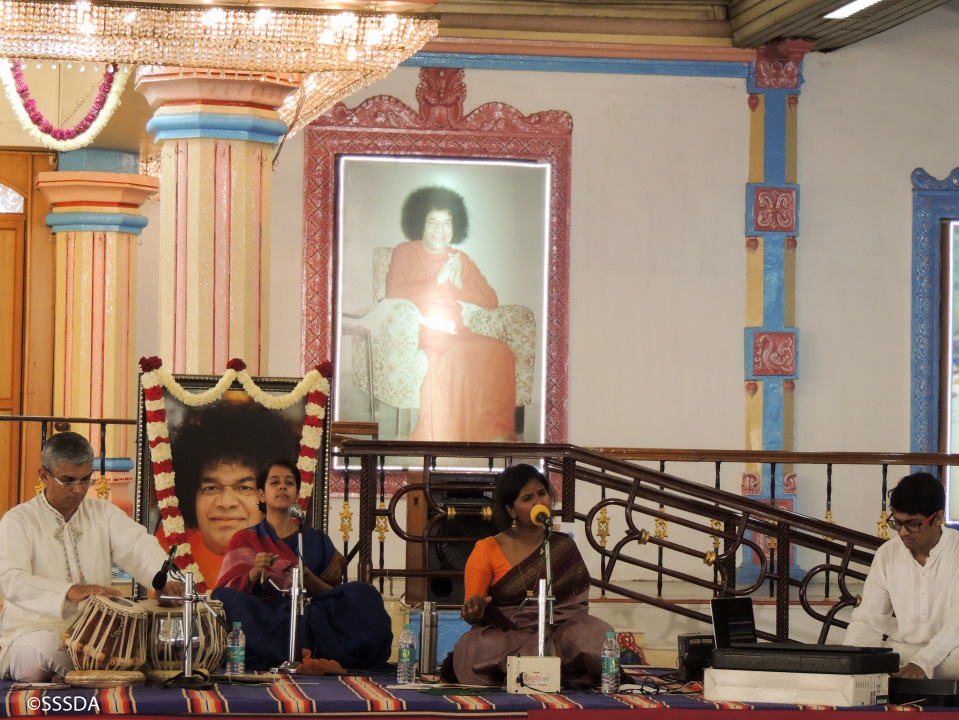 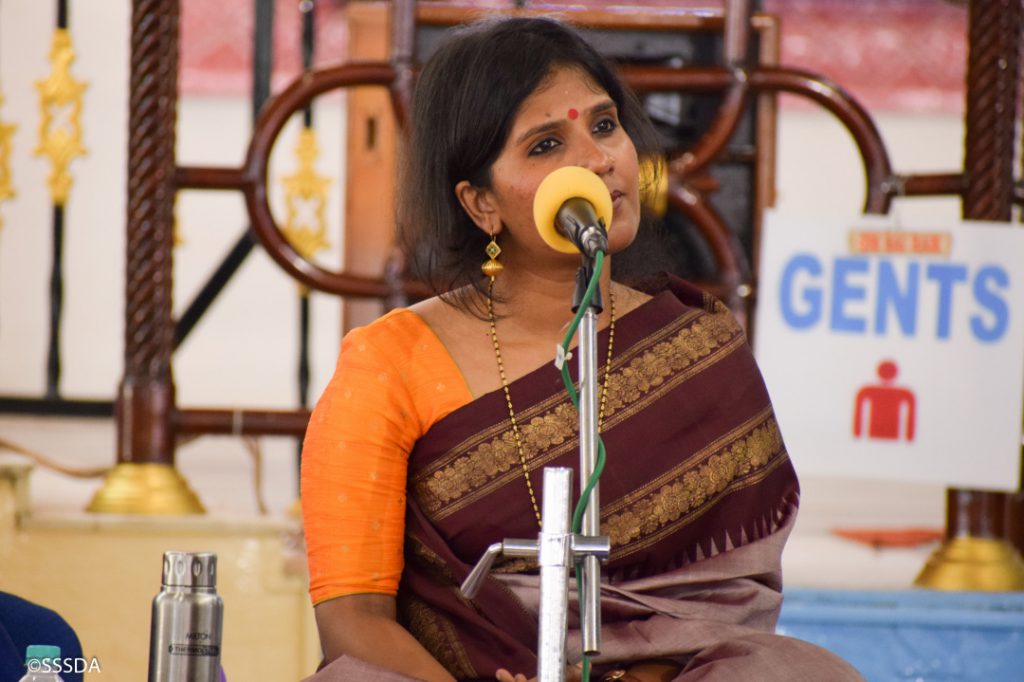 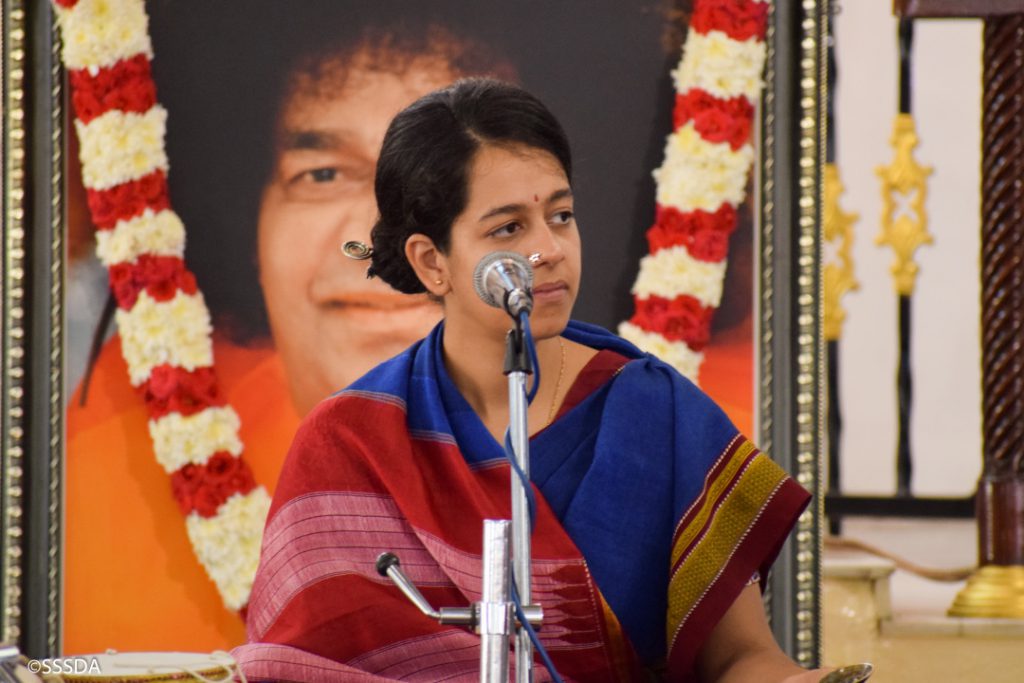 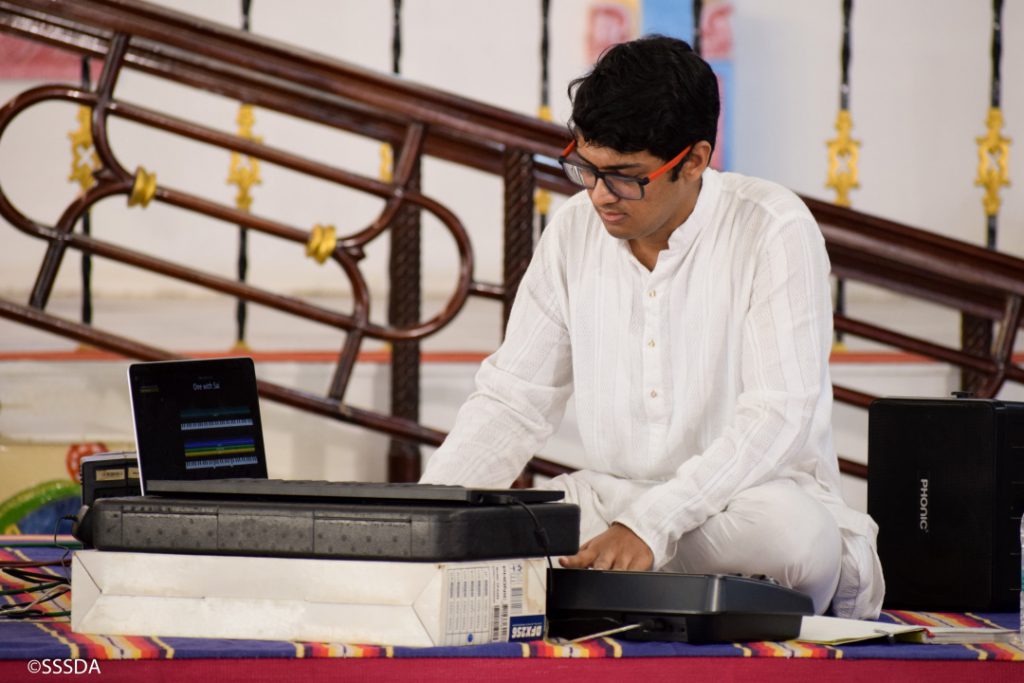 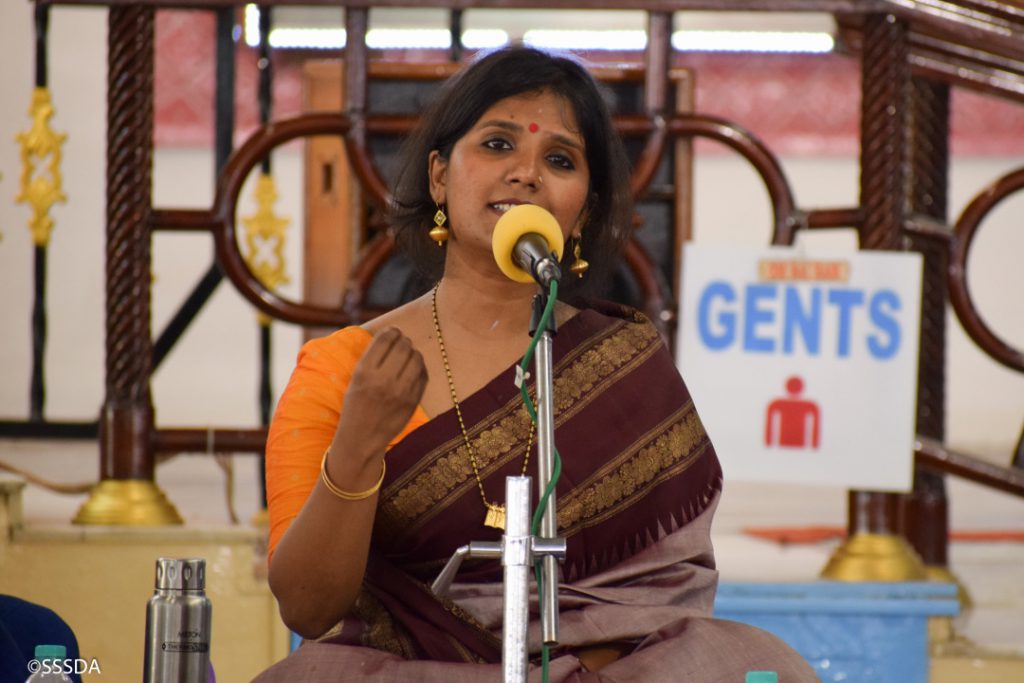 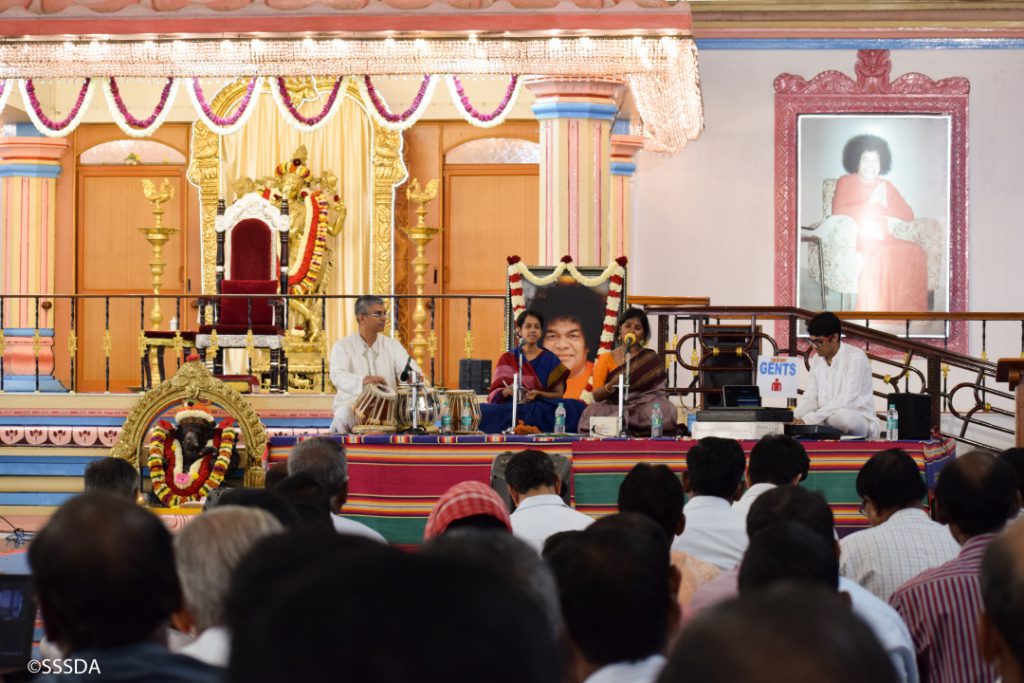 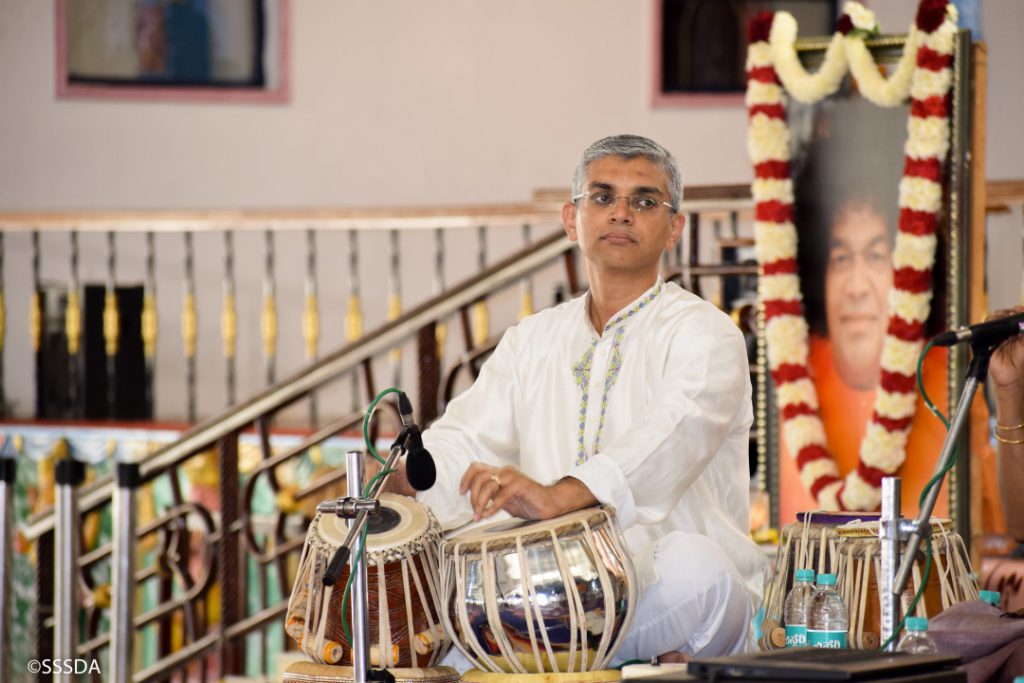 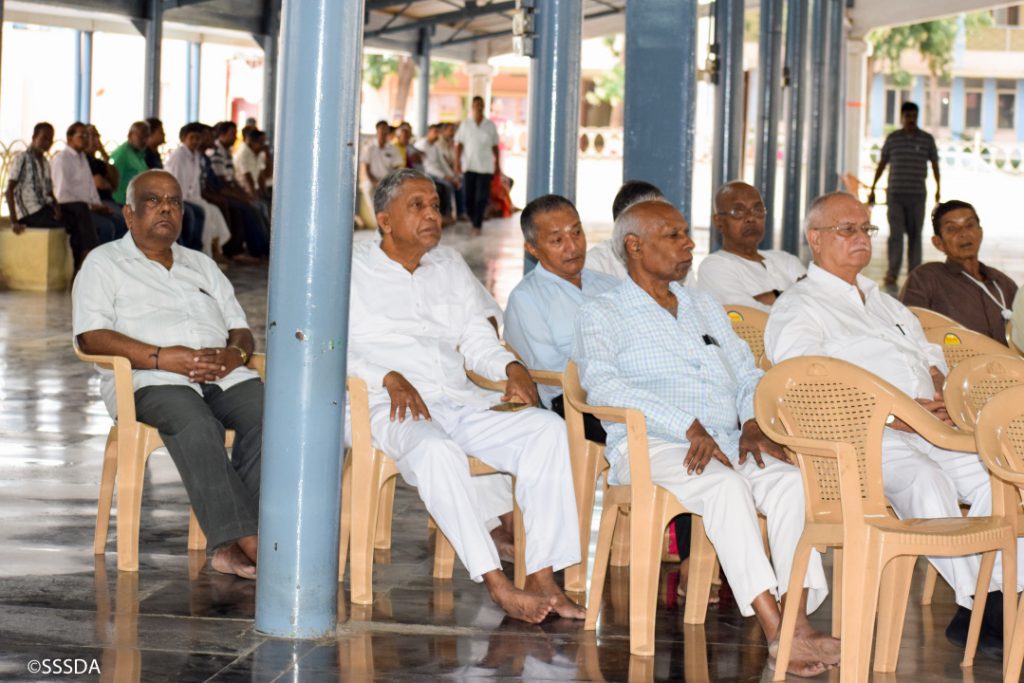 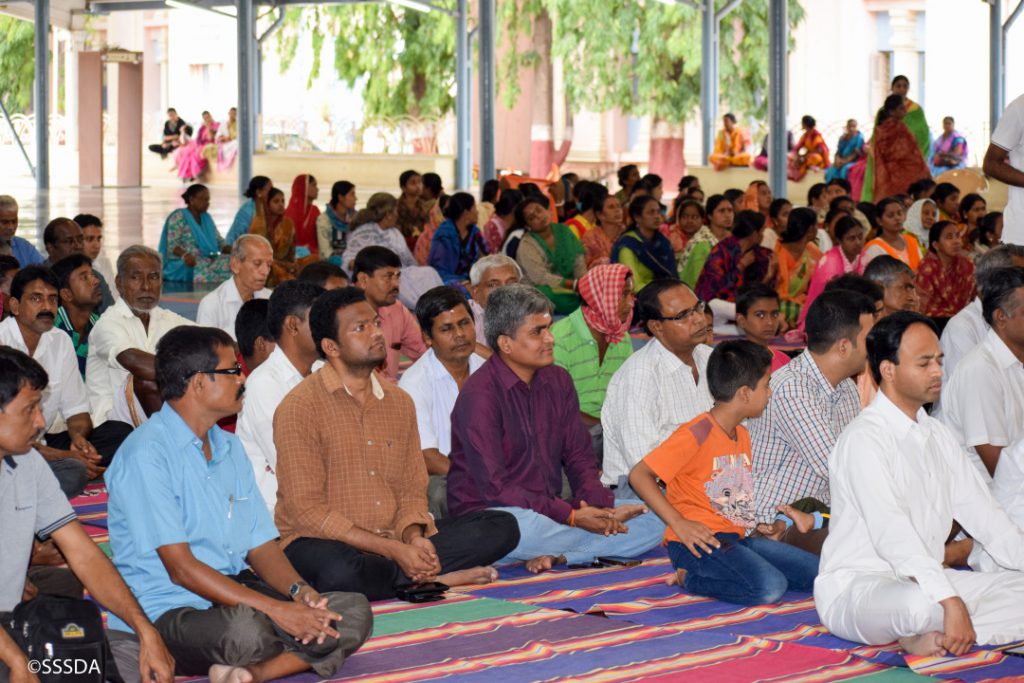 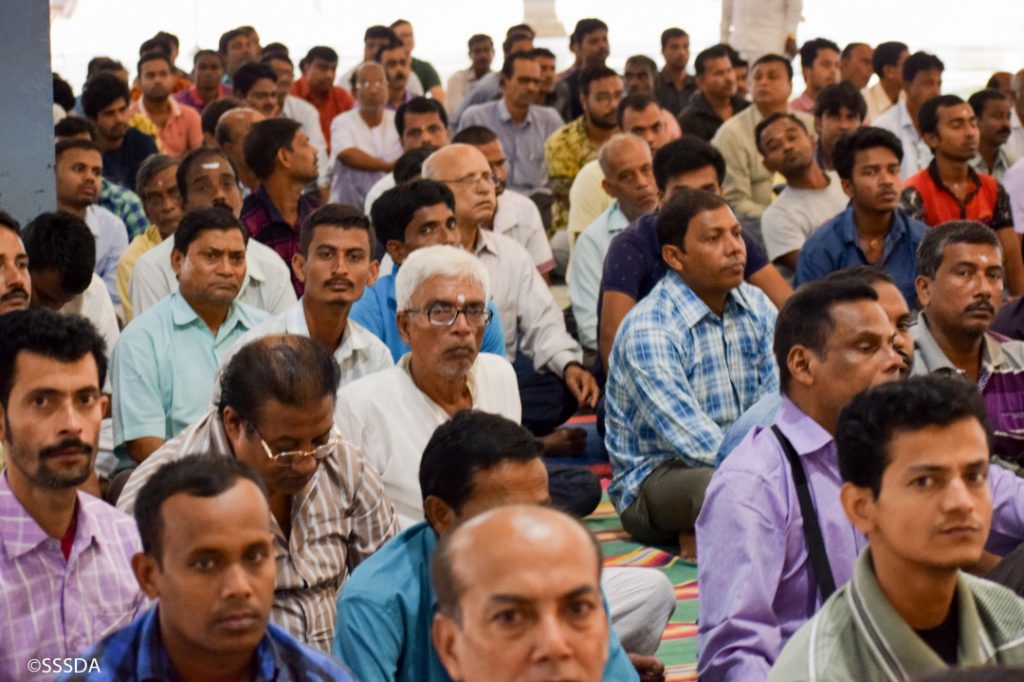 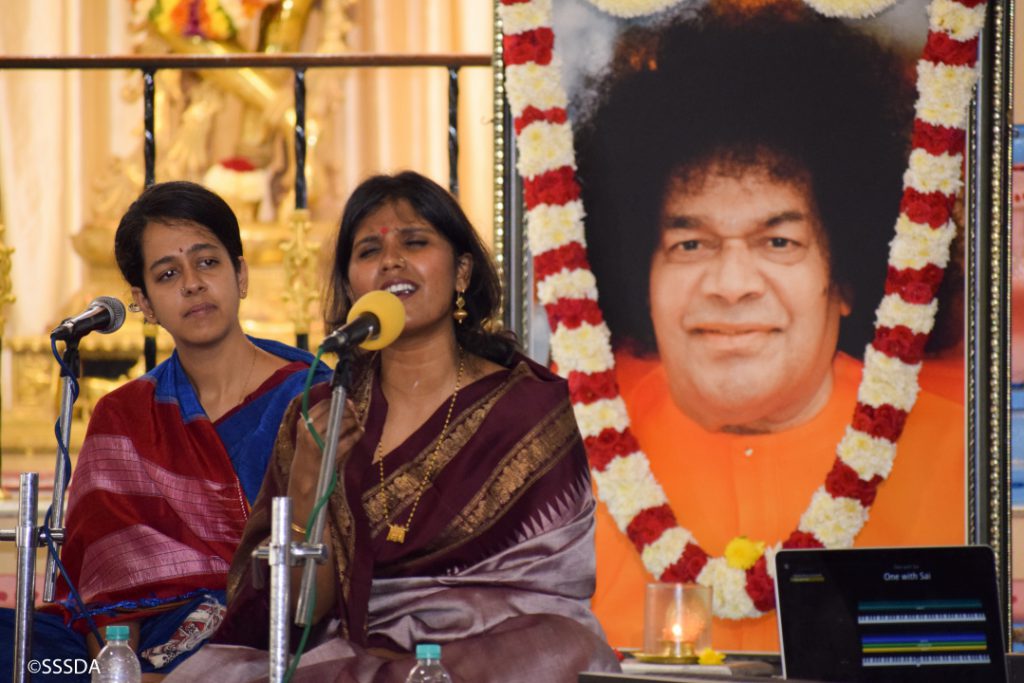 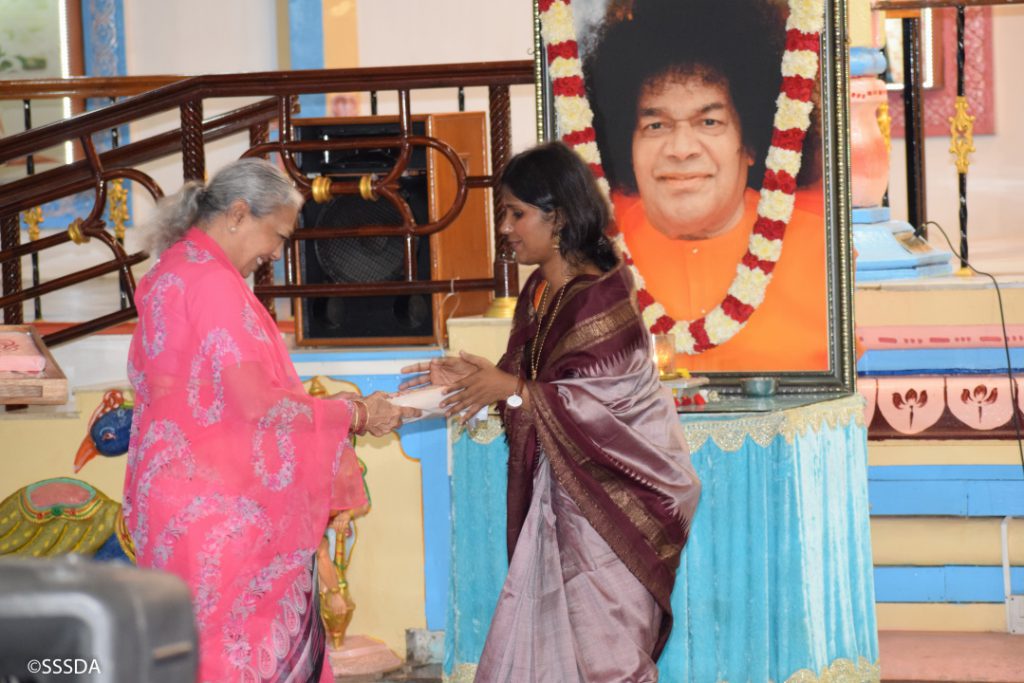 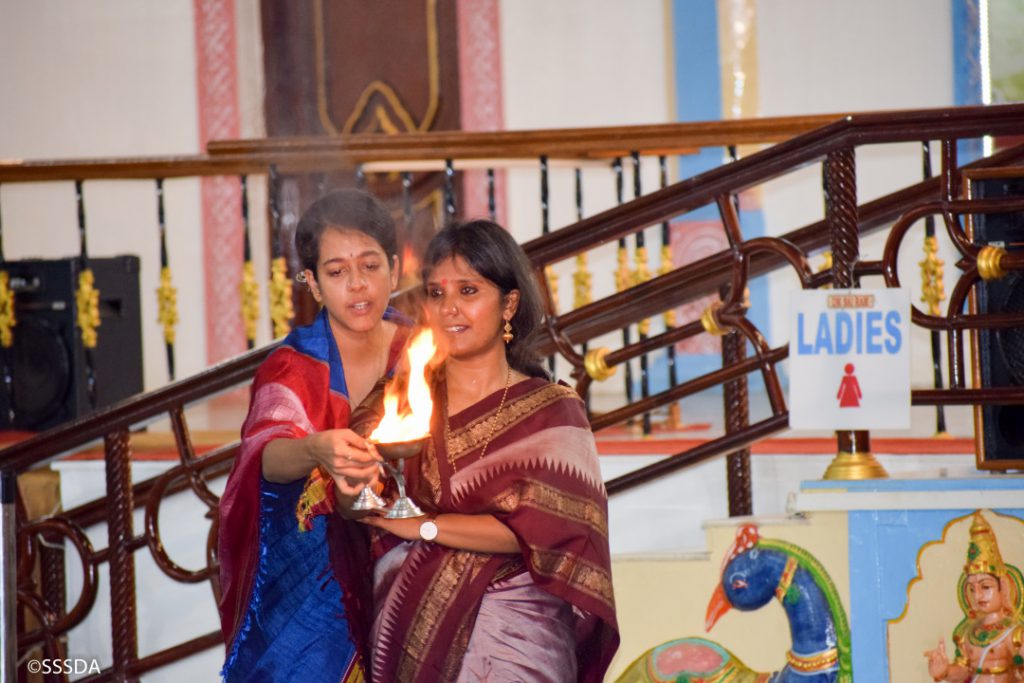 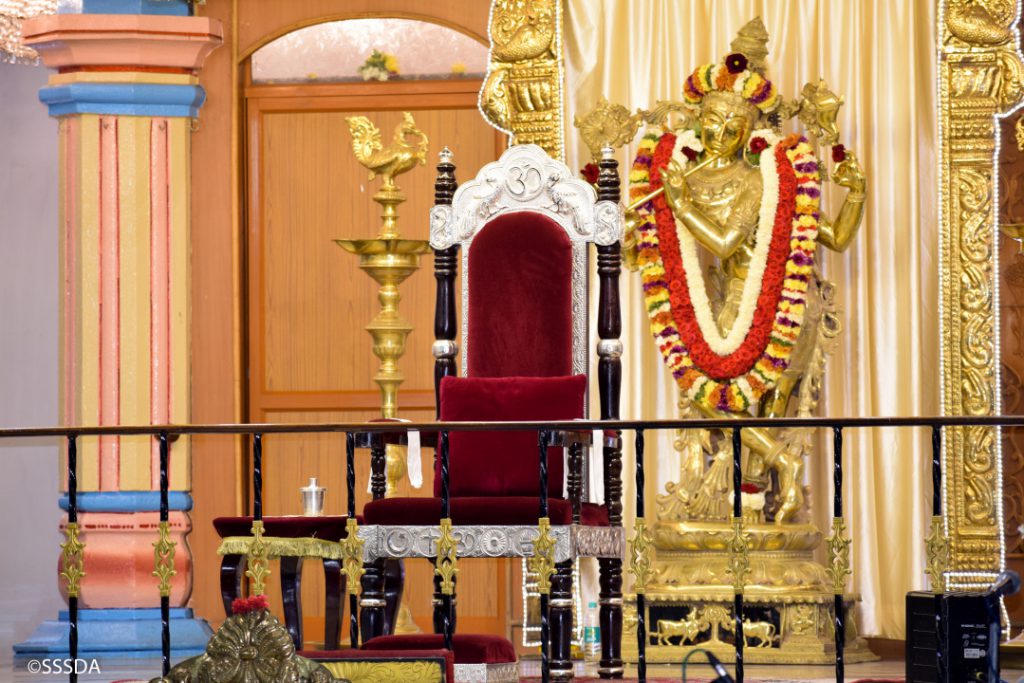